The Wonders of Wi-Fi

by Editor
in Interesting
1

Wi-fi is one of the most popular technologies to date and has allowed people to do so much since it first arrive on the scene. It is a recent technology and something that most will use every day without a thought for when it came about or what a breakthrough it has been for the world. Take a look at the history of wi-fi and some of the products you can now use it with: 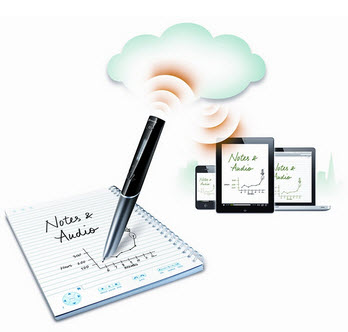 Wi-fi, which was simply just 802.11 before it had a proper name, has origins of being created back in 1985 but was established in 1997 by Vic Hayes. An Australian radio-astronomer named John O’Sullivan is also well known for his part in the creation of wi-fi. He had helped to develop a key patent used in wi-fi in a CSIRO project.

Accessing the internet is an important part of many people’s lives now and most feel as though they cannot go a day without using it. Due to high demand many establishments across the globe offer a free wi-fi service, and some cities even have outdoor wi-fi access points. Sunnyvale in California became the first city in the USA to offer city wide free wi-fi.

Products that use wi-fi

The amount of things that you are able to use over a wireless network is huge now. Instead of having your laptop plugged in, you are able to connect to the network you have in your home and access the internet from anywhere in your house. You can even get gadgets such as wi-fi thermometers from Digital Meters, once taking a reading you can transmit the data back to your PC. Smart phones are another popular device which you can connect to browse the internet on, play games and more.

With so much happening in such a short space of time, who knows how wi-fi will develop in the future and what else there is to come!

The Change To Anemometers

The Change To Anemometers