What’s the Best Tech You Can Get in a Used BMW?

by Editor
in Interesting
0

The big three German automakers are well known for developing many of the next-generation’s automotive technology, and BMW is certainly no different. Whether the system is intended to reduce fuel consumption or increase power, you’ll find the latest tech on any new BMW. But if you’re buying used, then what are your options? Is there still cool tech available to be had? 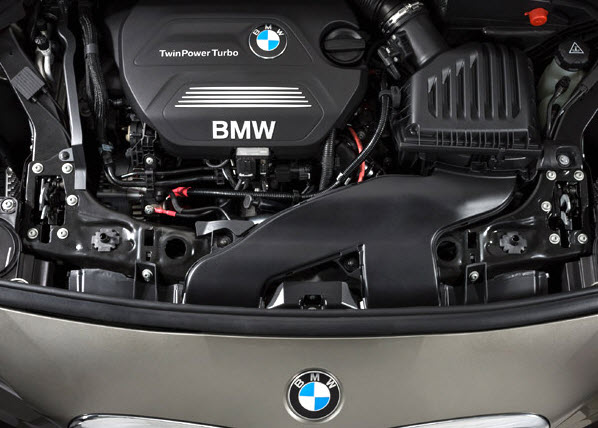 The answer is that there certainly is. Let’s take a look at three things you could go out and find in a used Beemer tomorrow. They are the iDrive system control function, start-stop technology, and the electric power steering system.

This technology has actually been around on BMWs for about the last decade now, but it constantly gets upgraded and improved with every generation. The first few iterations were regarded as being a little clunky and difficult to use, but that isn’t really the case any longer. The iDrive system is like having a computer built in to the dashboard, and it can control all manner of things, to in-car entertainment, to performance settings and more. If you’re wanting in on this tech for the lowest price possible, then browse Exchange and Mart for earlier models of the flagship 7 Series.

Start-stop technology is relatively recent, but is making a huge difference to the fuel economy of many of BMW’s models. Quite simply, when you stop the car, such as at traffic lights, the engine will turn itself off to conserve fuel. It very quickly switches back on when it’s time to move off again, and this is barely noticeable when actually driving for yourself. It’s very clever indeed, and there are a lot of manufacturers now introducing the tech. After all, why have the engine running when it isn’t under load?

This is one of those things that doesn’t sound all that impressive, but is actually a great move forward in the automotive world. Cars usually have hydraulic power steering systems, which work perfectly well, but the problem is that they are constantly on and working, which means that they are constantly using and wasting power. This new electric system only ever switches on when it’s actually needed to shift the car, so it’s a lot more economical. This is one of the many small things that BMW is introducing to make their cars naturally more eco-friendly.

7 Reasons for Incorporating Oracle EPM in Your e-Commerce Platform