What do we expect from Next Gen Android Key Lime Pie OS?

Some of you reading this article now are looking forward to purchasing the device with the latest OS Android 4.1 Jelly Bean, others are waiting to be updated to Android 4.0 Ice Cream Sandwich, while thanks to recent studies, it became clear that the majority of Android devices still uses Gingerbread OS. We allow ourselves to look into the future and dream up: What are the new features which will see in Next Gen Android Key Lime Pie OS? 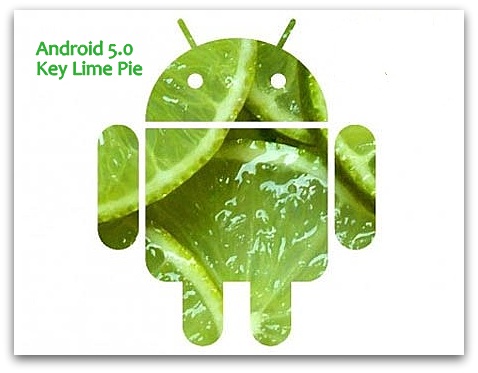 Name of the Next Gen Android Key Lime Pie OS has not yet been confirmed by official sources, despite the fact that it’s been several months since the moment it first appeared on the various sites. According to the logic of the name should really begin with the letter K and have something sweet (I think, you know, and if not, just recall the older Android versions which are named according to the alphabetical order).  We would not mind if the next version would be called, succinctly, such as Kit Kat (but certainly would be against company Nestle). In general, viewing the list of sweets on a letter to an English dictionary and found a bunch of desserts with Kiwi or strange names like Kozunak or Kransekake realize that Key Lime Pie is not so bad.

Here is a sample list of more or less realistic desires.

No matter how fast Android 4.0 and Android 4.1 may be in terms of performance, there is still room for improvement. If you have installed about 200 applications (and I’m just so), even ultramodern Jelly Bean retarding occasionally when I switch between screens. But then I certainly find fault with a little bit, yeah, well, 200 applications a lot, but we write almost immediately a letter to Santa Claus, so that we can always dream.

I really like both OS sink: as ICS, and JB. Perhaps, there is always room for easy improvements, but I would not require significant changes in comparison with what we have now.

Looking to the future

Given that the majority of users still use Smartphones running Gingerbread, perhaps seems a little absurd to think, that Android is preparing for us in 3 moves. And, certainly, a couple of months I will add to the current wish list, as the demand is always growing. It would be interesting to hear from you, dear readers, what you lack in your android, and what you would like to see in a future update.

Are you ready for 8-core processor Android devices?

How to connect USB flash drives to Nexus 7

How to connect USB flash drives to Nexus 7