Well, if you are a smartphone user, you probably must be having a music application for your device. Now, if you are not satisfied with your device’s music player, you better get a music app that accompanies a good number of advanced features.

Special thanks to the very talented developers who have contributed amazing music apps to the Google Play. The music apps come in free and trial versions along with great features which would surprise you a lot. Well, below discussed are the top 5 Music apps for Android.

This music app does a great job being a stand-alone player enabling you to play a wide range of music file formats along with software equalization controls featuring adjustable sliders. It has been enhanced with a 10 band graphical equaliser with which you can design your desired sound.

This player facilitates you to manually make adjustments on treble, bass, stereo X, etc. While you are allowed to create many playlists, you are also enabled to make a queue list.

Winamp, which is quite popular on Windows is also running on the Android mobile platform. This player supports library import and iTunes while it can play a wide range of music files. If you are an internet radio listener, you’ve got the SHOUTcast feature for various online music stations. 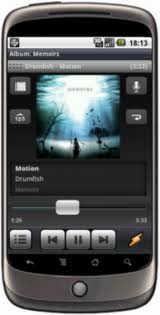 This music app is now available for devices running on the Android platform. The Jet Audio app comes in two versions namely, Basic and Plus. While the former being a free version supports ads, the latter is a paid version with no ads.

This app grants a 20-band graphic equalizer with which you can customize the audio output according to your necessities. It is also pre-loaded with 32 presets. 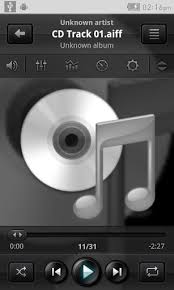 This music app is very much customized for better listening and is upgraded from time to time. The key feature about this app is the ability to play both music as well as video. Its interface is neat and works fast while it assists with all average features such as search, track listing, playlist, etc.

Another most amazing feature is the freely granted separate free DSP Pack plugin which is likely to enhance your listening a lot. This PlayerPro app is available freely for 7 day trial but you can purchase its paid version at a price of Rs 280. 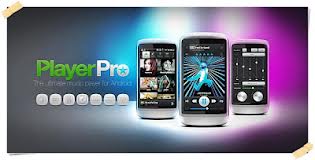 This music app delivers audio with highest quality and supports playback in various file formats. This app does not lag even if it runs both 32-bit and 64-bit audio files but depends on your device’s hardware strength. It has some enhanced features such as Queuing Pitch, Replay Gain, Shuffler Playback, Balance Phase Inversion and many more. 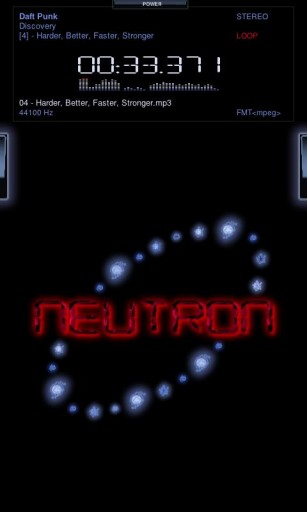 So, these are the best music apps that you can prefer to use for your Android device. This top 5 list has been prepared based on the features and facilities the apps offer.