A few years before, seeing a Smartphone, or even a touch screen phone, was a matter of amusement. But, now, it is a hard task to find basic phones among a crowd due to overwhelming popularity that Smartphones have acquired in previous decade. Despite the popularity, a noticeable amount of people is still hesitant towards these smart devices, as they found Smartphones to be quite EXPENSIVE, though they are not actually. Yes, we meant it! Smartphones are quite inexpensive but conditions apply! 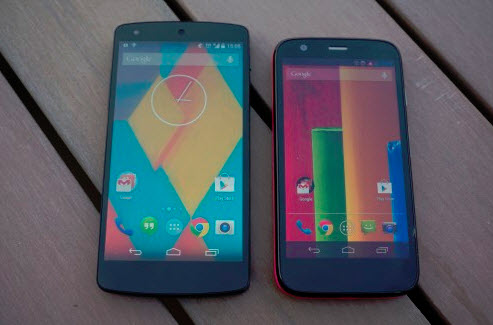 These conditions are actually some steps you should follow in order to find a number of cheap Smartphones for your purpose. In this post, we will tell you some of such methods, which shall be very useful if you want to cut down your monetary efforts to buy a good Smartphone.

In most cases, people tend to become superfluous in case of features while purchasing Smartphone. However, when you want to reduce budget, you have to be ‘less-greedy’ in terms of features. You can skip NFC if your country does not have that feature enabled even it cities. Likewise, eliminating unwanted features will save you a lot.

Some countries have an option called ‘on-contract’, in which there would be a tie-up between the telephone carrier and the device manufacturer. Due to this collaboration, you can grab that Smartphone for an incredibly low budget. Even though it might have some issues as time progresses, it is a great method to find cheap Smartphones.

We hope these methods are strong enough to help you buy Smartphone for cheaper budget! Do you have any other tips? We are eager to know.