Cloud computing is broadly defined as completing work on a local computer and storing that information on a server at another location. Cloud-based streaming has enabled the music, television, and movie industries to offer extensive content on a variety of devices including PCs, tablets, smartphones, and TVs. Streaming video and music services such as Hulu, Netflix, Spotify, and Pandora have made streaming readily available to millions of users. It was inevitable that the gaming industry would not be far behind. Currently, gaming is a $68 billion industry that is growing more rapidly than any other media segment. Gaming industry executives must learn how to take advantage of cloud computing to stay ahead of the pack. 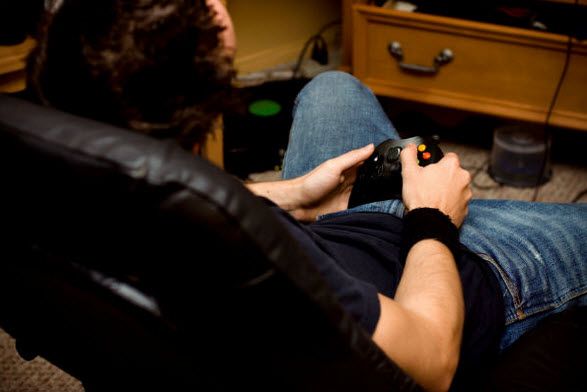 The Advantages of Cloud Computing

The basic advantages of cloud computing technology have relevance for many different types of media, including gaming. These include:

A movement known as game streaming uses third-party cloud computing services to provide video games online. This concept is similar to YouTube and other online video-streaming sites. The difference between game streaming and video streaming is that gaming streams fully-licensed video games on PCs, hand-held devices, and console systems.

Freedom from the Console

On-demand gaming has a number of advantages over traditional console gaming systems, including:

How Data is Rendered in Gaming