As in the film in the new game Batman: The Dark Knight Rises Batman sets out to save Gotham city from two very dangerous and cunning enemies Selina Kyle known as  Catwoman and Bane. Fortunately, to fight with them in we have a lot of interesting things in the game. You will find an exciting combat system with cinematic combat techniques and lots of hits. To move to open the city can use the Batmobile and Batwing. 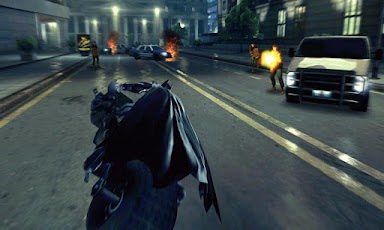 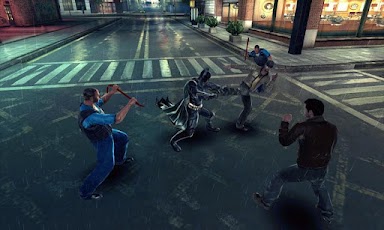 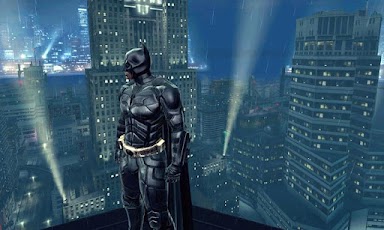 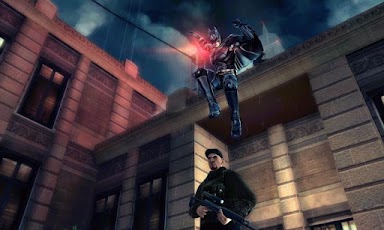 To Fight with the evil Batman is not alone, as always it will come to the aid of well-known heroes of the series of Commissioner Gordon, Catwoman, and Lucius Fox.  To prove that you’re the true protector of Gotham you have to go through hostage situations, bomb squads, jailbreaks and car chases. Every time as you go ahead you have the opportunity to unlock various items or power hidden within the city which will enhance fighting skills for Batman. In addition to performing successive missions, the game offers and spontaneously occurring random assignment, in which you have to do the full range of heroic service. Batman: The Dark Knight Rises Android game will cost $ 6.99.

The game is quite a heavy, Apk file is worth 1.8GB and also require another 1.8GB data download after initialization of the game. However the game has Great graphics and gameplay and 4GB of data is worth.

Download : Batman: The Dark Knight Rises in Google Play for $ 6.99