by Editor
in General, Tech
1

Everyone would probably agree when we say that today is of Online Gaming. Most people think about those online-related terms whenever they start to talk about gaming. That’s pretty natural too — for that matter. Things are becoming easier for the upcoming generation, which mostly does not know about actual games. For them, it would be some kind of stories that their relatives tell. 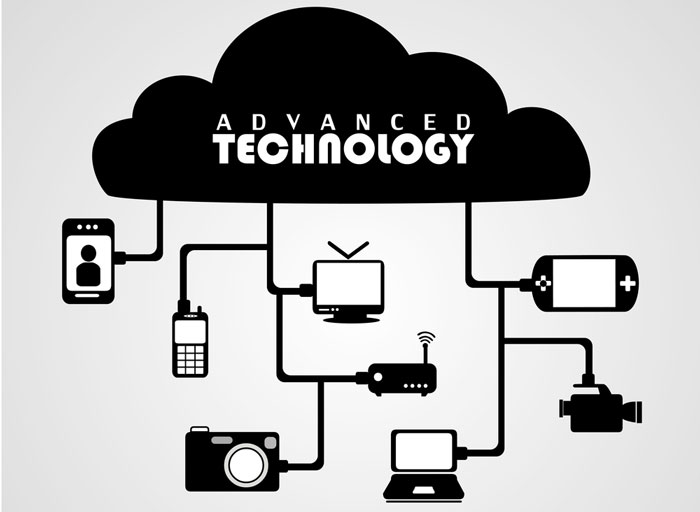 You know, there was a time when people listened to the Live Sports Scores and made bets. Currently, people are concerned more about their leaderboard scores, gaming experience and scores. And, we have to thank all Technological advancements for this change.

Several technologies have made Online Gaming industries much better and advanced. They have managed to bring a more realistic gaming experience to customers, by creating a real-like environment. In this article, we have listed the top technological advancements that help online gaming industry. Shall we start?

We’ve mentioned this name, because we cannot rely on a single technology here. As you know, Multiplayer Gaming is done with the help of various technologies — the major one being Cloud Computing. It’s simple; you cannot expect any of these online-based games, be them mobile, Console or PC-based, to work if there aren’t the power of Cloud Computing. In the past years, we have seen the rise of Multiplayer games in every sector. 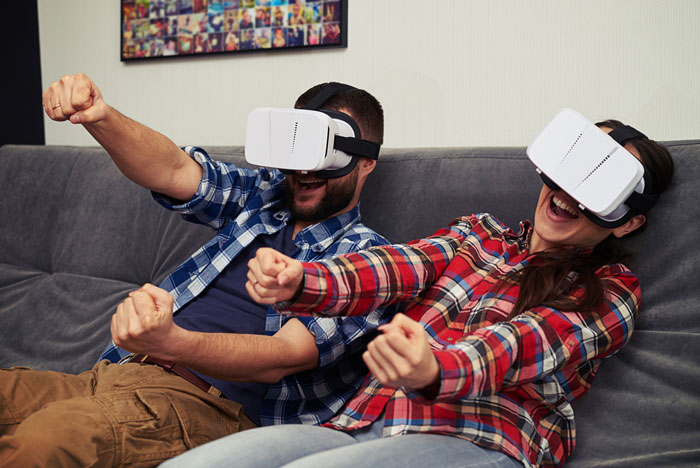 Talking personally, I play online multiplayer games from Shooting and Action category. They became very realistic and we can find the real pleasure of finding opponents from across the game. It’s high-time that we stop playing against computers, don’t you think? But, there’s another aspect to it.

It’s somewhat wrong to say that Artificial Intelligence is a technology. It’s rather a huge concept that had an extreme impact on the advancement of online gaming. 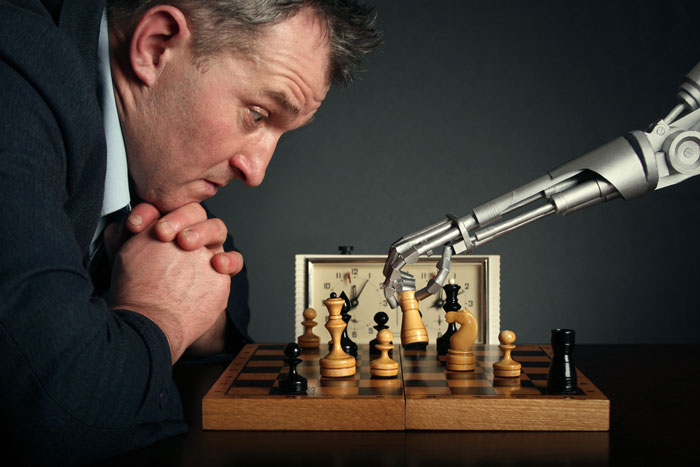 The idea was to make computers think and now, we have games that make use of advanced Artificial Intelligence. In most games, you can get a feel that you are playing with a real person on the other side. Once again, Artificial Intelligence has proven quite effective in making human life impressive. In the world of online gaming platforms, many websites are making use of AI in a different level. For example, artificial Intelligence helps betting sites to tell apart genuine visitors and bots, thus making the game more interesting. Also, some algorithms are used to make sure that the players don’t cheat when placing bets. And, it’s all because computers have become increasingly intelligent in the past years. We believe we’ve been seeing better AI games in Android platform.

If you have been in the world of online gaming, you have heard of Pokémon Go. It was one of the biggest online sensations in the past two years — causing more harm than expected. Essentially, Pokémon Go was a result of Augmented Reality. It’s a technology that blends digital imagery and interaction with the world around us. You would see augmented objects on your table, in your room or over the horizon. Although AR is used in different areas, Online Gaming had made the most out of Augmented Reality. It did so by blending the gaming experience with the real world, which was exactly what people wanted.

Quite recently, Virtual Reality and VR Headsets have become popular among the commons. It’s also a kind of transportation from the real world, but not a mixing type of thing. On the other hand, Virtual Reality uses different technologies like motion sensing, gestures, calibration etc. to create an immersive online gaming. On both Android and Console platforms, many online VR games are available right now. For instance, if we take the case of Shooting game, you actually get the feeling of being in a warfare. You can shoot people and change weapons — everything is combined with the right mixture of Sound Effects and Graphics perfection. One thing we are sure about VR is that it has an extensive future ahead.

There was a time when you needed hours to download a full movie from the internet — even with the most expensive connection at your disposal. Fast forward 20 years, and right now, we have better solutions for a quick connectivity world. We are not just talking about Gigabyte-speed broadband and others. What really mattered in the online world is the extension of instant connectivity to mobile devices. We don’t deny the existence or popularity of online games in PC, but the real hype was for smartphones and mobile devices. So, we need to thank the growth of high-speed internet and bandwidth options, for the growth online games have acquired in the past decade.

Well, these are the technologies that helped online gaming industry in the past few years. We’re also confident that they will be helpful in the future as well. For instance, we can’t even think of gaming world if we take apart Artificial Intelligence. Still, there is one thing: a group of people who enjoy the realness of the games that we were used to, the real sports and the real enthusiasm. For them, online platforms are a way to regain the feelings — for instance, when you place a sports bet and to see the team winning.