Apple suddenly took its poll to iPhone 4 in India. Apple has reopened the box of surprises that were waiting for the fans of iPhone 4. Now, it’s the 16 GB version is available in India and it’s Rs. 31,800 as multiple sources. 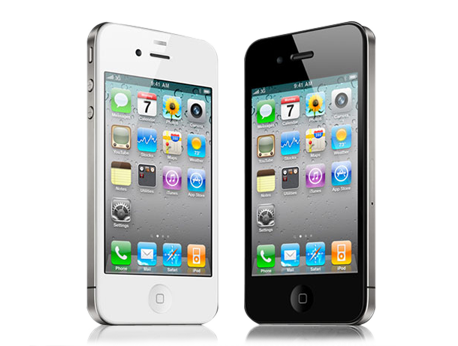 During the launch of iPhone 5 in India, prices of its predecessors went down dramatically and all the other variants were unavailable except of iPhone 4 8GB version, according to the Apple policy. Now, Apple has come up with the new 16 GB version of the old iPhone 4 in a new way. Some markets have already confirmed that the new iPhone 4 16 GB versions are on sale in their stores.

Although, it’s not available in all of the other cities, Apple has confirmed that it will spread through the whole country within very short time as the devices are already on their way. The new devices will be available in two colors- black and white, same as before. We’re still unsure of the fact whether the iPhone 4 8GB version will fade from the market and exchange its place with the 16GB version. But, certainly it’s a great marketing strategy from Apple as we’re aware of.

The iPhone 4 8GB was retailing in the stores with the price tag of Rs. 26,500. But, some of the stores were offering lower prices than that. With the help of other strategies like cash back and exchange offers, Apple made good amount of sales for iPhone 4 8GB version. These strategies took the price of the phone reduced to Rs. 20,000 and below.

We’re expecting much response and strategies that could reduce the new price of iPhone 4 16GB while iPhone 4S and the mighty iPhone 5 is still available in the market. Otherwise, people will hardly buy the three years old iPhone 4 by spending more than Rs. 30,000. Currently, iPhone 4S (16GB) is available for Rs. 36,000 and iPhone 5 is Rs. 43,000. We’re hoping to see the reduced price of new iPhone 4 as people will hardly consider the new device with a larger price-tag.