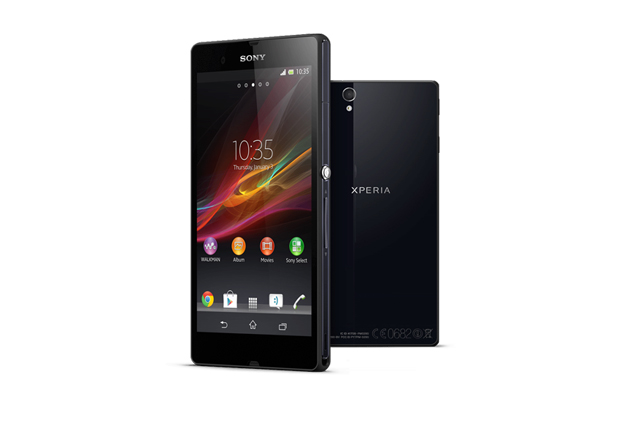 This rumour was started with the Samsung galaxy S4 at Google I/O, then the HTC One Google edition was the second rumoured device. Now, the rumour claims about a Xperia Z by Sony, and it is likely to be released with stock Android next month.

The news was spread from the Android Greeks, they have reported that this device can be expected soon. They have also claimed that it will use the ASOP version of Android 4.2 in this device. The full form of ASOP is Android Open Source Project, Sony had used this project for their Xperia S Smartphone. But it was removed from the hall of Google. Later, Sony started to work with Android ROM devs and they used the ASOP Jelly Bean 4.2.2 in the Sony Xperia Z Smartphone and the Sony Xperia Tablet.

This has been regarded as the most juicy rumour of this time. Having a Smartphone that runs on a firmly stock Android operating system and can get updates directly from the Google store is a big dream for many Smartphones fans, and this dream can be fulfilled by the upcoming rumoured device from Sony.

The rumour has also predicted some specs of the device. It is expected to come with the Android 4.2.2 operating system or any latest OS that would be released in the meantime. It will compete against the other Google edition devices like the Samsung Galaxy S4 and the HTC One, so other specs of the device will be compatible with those nexus devices.

The device will be fully waterproof and dust resistant, according to the report, this device will be priced at $599 approximately. But all the specification of this device is still not available, it may cone with some big surprises.