A new generation of mobile games has already found its way to the Android-devices. The Japanese company, Sony Mobile officially launched the Sony PlayStation Mobile Android app which gives access to the most exclusive games for the PS, and the application also available to another PlayStation certified device (Other Manufacturers like HTC). Currently, the list of favorite devices is not very large. 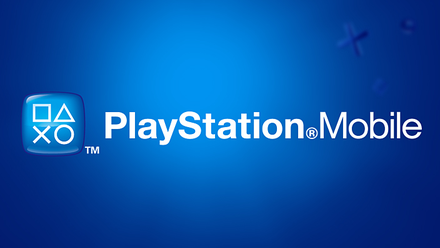 Compatible devices list with Sony PlayStation Mobile Android app is given below:

Pinnatta app, send Live Messages to Friends and Loved Ones

Pinnatta app, send Live Messages to Friends and Loved Ones