Scientist developed a method for early diagnosis of Alzheimer’s

by veeshaal pokharkar
in General
0

PredictAD software compares the data on patients with a database of other patients, and then renders its state. 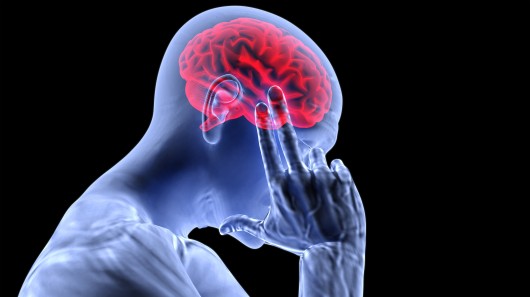 The researchers examined the Alzheimer’s Disease Neuroimaging Initiative with information on 288 patients with memory disorders. Almost half of them were diagnosed with Alzheimer’s disease 21 months after the first survey. By using PredictAD, diagnosis it could be possible to cure within a year. PredictAD software accuracy of this prediction is comparable to the clinical diagnosis, say researchers.

Early diagnosis can slow the process of institutionalization and the development of the disease, affecting the implementation and effectiveness of the treatment.

In the next 5 years, scientists will conduct a series of tests in clinics of Europe. In their research, they also plan to include other diseases causing senile. As of 2010, 35.6 million people worldwide suffer from dementia. It is expected that by 2030 this number will increase to 65.7 million.

Full results of the study were published in the November issue of the Journal of Alzheimer’s Disease.