by Satyakam
in Gadgets, Mobiles
0

Just a few years back, mobile phones contained really tiny screens of 1.5-2 inch. With those phones, we could only make phone calls and send text messages. With the blessing of modern technology in this sector, now we have so many features in our mobile phones. The size of the screens has improved as well. Now we are able to use mobile phones with huge sized screens. Samsung has released Smartphones containing bigger screens. The Samsung Galaxy Note is a notable one. 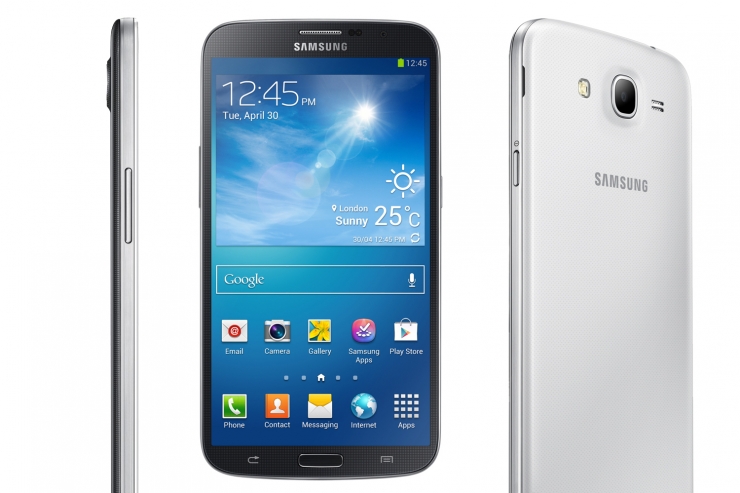 of Galaxy Note among the people, Samsung realized that people are loving these bigger screen devices. That’s why they are bringing something even bigger. That is, the 6.3-inch Galaxy Mega.  Samsung has announced that the 6.3-inch Galaxy Mega will be released in May. It is expected to bring some new features along with the older ones.

Do not misjudge it by thinking it as a tablet; it is designed for  mobile network only. Apart from the big screen, a lot more wonderful features will be in this Galaxy Mega. A super  fast processor of 1.7 GHz(Dual-Core) will improve the speed of work. The operating system  is the latest version of Android,  Jelly Bean 4.2. The internal memory  of this  wonderful  device  is better than most other smartphones. The internal memory will be 8 GB or 16 GB. The screen quality will also be good containing 700 px resolution. Sound quality and camera quality is also expected to be on the better side like the previous smartphones of Samsung.

This smartphone may contain some older features which were present in the previous versions. But still it is unique in its own way. You will find older features such as Wi-Fi support, Group Play, Multi Screen and many more in this Samsung Galaxy Mega.

Most of the good phones of the Samsung Galaxy series are quite expensive. This thing is true for the Samsung Galaxy Mega as well. Because of so many high configured features, the price is a little on the higher side. The price of this smartphone is predicted to be around 699 Euros.