The Korean tech giant Samsung announced their new device as the answer to the announcement of the Sony Xperia Z that was made one day before. Everyone was expecting that Samsung will launch the Galaxy S4 Mini, but then launched the Galaxy S4 Active ahead of its expected June 20 release date. 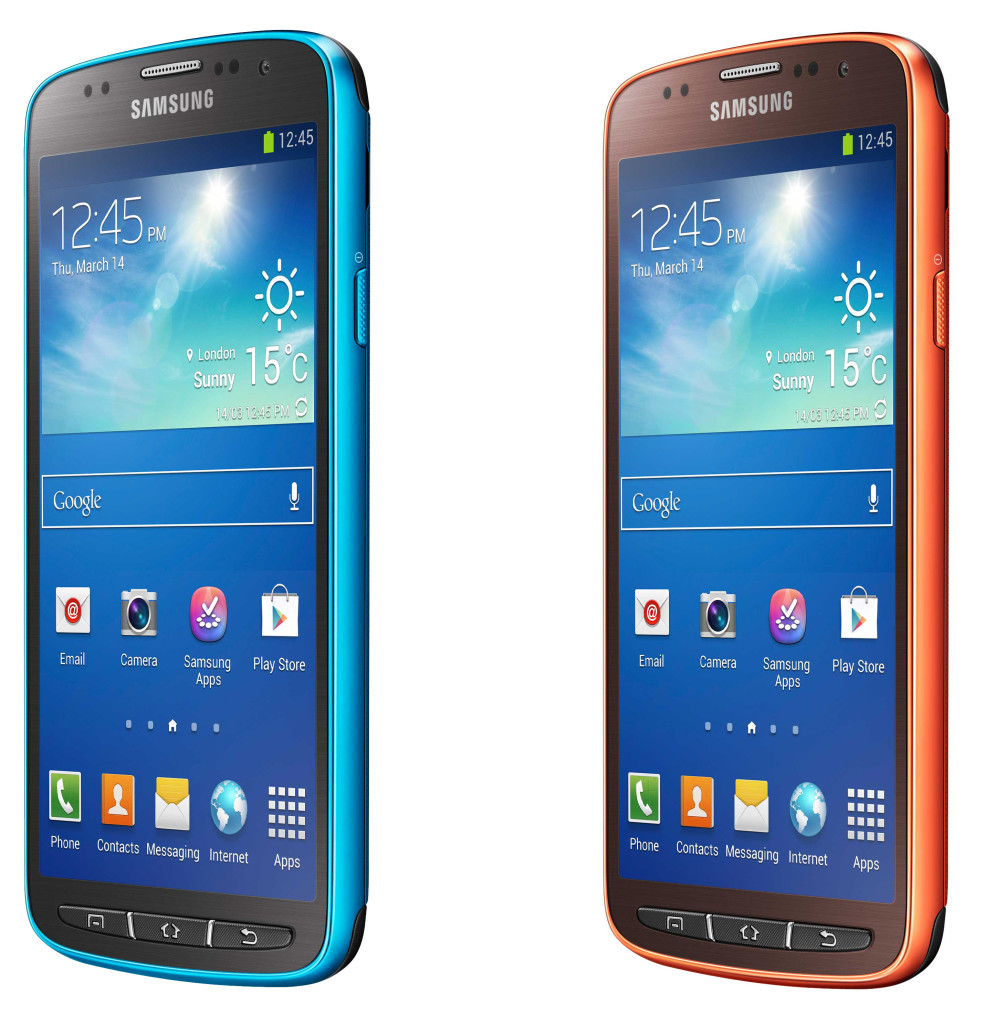 The most significant fact of the Galaxy S4 Active is its IP67 certification for water and dust resistance, that means this new device is full proof from dust and water. The design of this device is very special as it can take very good underwater pictures with a special “Aqua Mode.”

According to the official announcement made by Samsung, the main theme of their new flagship is “Focus on living life to the fullest.” Samsung has launched this device for the consumers with the personality of taking less care of their Smartphones.

The specifications of the Galaxy S4 Active are very similar to the Galaxy S4’s specifications. But it has been packed with some improved technologies than its predecessors. This new device comes with an 1.9 GHz Qualcomm Snapdragon quad core processor. It has a large 5 inch TFT LCD touchscreen display with 1080 pixels resolution. There is a 8 megapixel rear camera in the Galaxy S4 Active, there is an aqua mode in that camera to take high quality underwater pictures.

The Galaxy S4 Active larger than the original Galaxy S4. It is available in three colour versions, they are Urban grey, Orange Flare and Dive Blue. And it is now available to purchase.