by Editor
in Internet
0

The startup scene has been on fire, a series of high profile IPOs from the likes of Facebook, Groupon and Zynga and now with the recently confirmed Twitter initial public offering the once young technology services are becoming mature, trader floor traded businesses. The air of the startup scene is beginning to mature while still looking for constant reinvigoration, apps and services are losing headlines while crowd funded hardware driven startups have been seeing a boost. 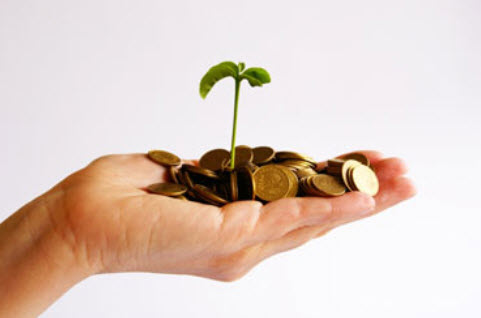 Startups are notoriously risky with and with a failure rate of an estimated 85%, it’s clear to see why. A lot of startups never gain traction to catch on and can fail and potentially lose their venture capital funding in the process. Venture capitalists are well aware of the risks involved and if a product does become successful it’s likely to cover a good portion, if not all, of their portfolio. The IPO’s of the likes of Zynga have shown the ability for a market to turn against you with stock over the past 2 years dipping 67.6%.

While the risks are there, so are the benefits. Zuckerberg has become a powerful, influential and incredibly wealthy individual, though if a budding startup has their target set on a Facebook level of fame, perhaps they should just keep their feet on the ground for the moment. While large multinationals have established brands and have years of market research that can determine whether a product shall work, startups are pushed to take a product straight to market. This straight to market can lead to failure or force a startup to pivot to a new idea, Twitter is a good example of that, starting as Odeo, a podcast publishing platform which was then pivoted to become Twitter.

The startup stars would give the impression that it’s all an easy route through to becoming wealthy but the reality is far from that. But if you’ve got the idea and get the backing for the idea then it can be a risky but rewarding step to take.