by Editor
in Games, Popular
2

Ever since computers proved to be one of the best companions for techy life, superb games were also part of various computing devices. And, such games have ensured their presence on most modern tech-based gadgets. However, in the past decade, gaming industry has received some tremendous transformations, which actually redefined the way we look into games and enjoy them. Moreover, when it comes to last few years, intensity of this transformation was something huge, indeed. When we say games, we consider top-notch, graphic-rich and games as well as real money-based online casino games like casino.com/au/. Thus, recent developments in gaming industry are a topic that is lengthy enough to talk of. In this post, we will have a look onto noticeable developments in gaming industry that took place in past years. In addition, we will also cover some foresights about, how gaming industry will be like after a couple of years. 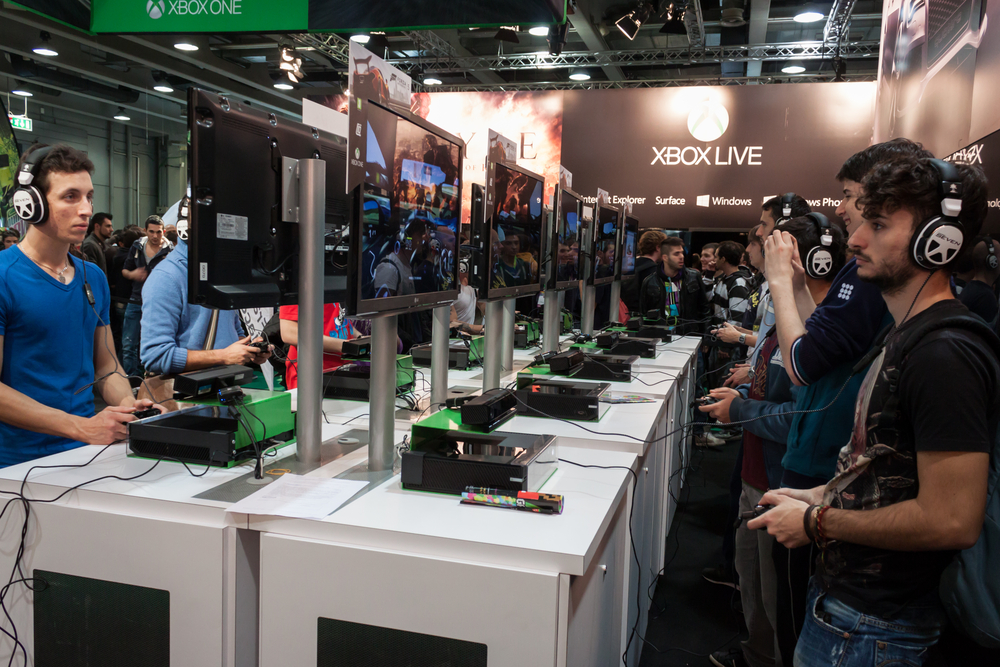 Virtual Reality — Be in Games

Gone are days when you are engaging in top-notch games as an outsider. What now rules gaming industry is called a technology called Virtual Reality, and it lets the player to be a part of the game. For instance, if you’re playing a war-based game in your gaming device by means of Virtual Reality-based Oculus Rift, you will feel as though you are part of the game and everything that happens in the game will be around you. All you need to enjoy this excellent gaming experience is to wear specially made goggles. Once you have worn it, it is all about 3D Gaming! Thus, when it comes to gaming industry, Virtual Reality and its applications, particularly Oculus Rift, was one of the top-discussion topics. Plus, we are sure that Virtual Reality and 3D Gaming will have their own place in future of gaming industry, as they’ll literally elevate gaming experience never like before. In a world where 3D games are at the edge of extinction, VR & its applications have greater importance, indeed.

An Enhanced Transition towards Mobiles

We are now in a doubt that Smartphones and other devices may soon dominate tech world by oppressing traditional devices such as desktop PCs and Laptops. Understanding this game-changing phenomenon, game developers were clever enough to change their focus into mobile devices or at least give equal importance to both new and old ones. Prominent players in gaming industry, who were focusing on Facebook games and other desktop-based games then, started developing games for mobile devices, specifically Smartphones, due to the popularity those devices acquired. Of course, we do know there is much more to expect from world of Smartphones and game developers and brands are strategic enough to boost their mobile transition, or rather Smartphone transition. Following this transition, even some online casino-based companies had launched dedicated applications for game.

Nowadays, a heavy, huge gaming console is not necessary to enjoy superb games. On the other hand, different kinds of advancements in web development world have contributed to gaming industry. By means of these advancements, now, it is possible for users to engage in different sorts of gaming, including basic puzzles to games with high-quality graphics, right from their web browser. There are a number of advantages by preferring web browser-based games to traditional ones. For instance, unlike old methods, you do not have to carry gaming device to indulge in games. On the other hand, you can switch on a computer, open your favourite web-browser and move on to corresponding site to enjoy your favourite game, in its full feel!

What do you think of these developments? Won’t these change the way you play games? We would like to know the opinion of yours through your comments.

Where are the tech football sponsors?