Real Football 2012 – Nice and Fancy Game from Gameloft for Android

Real Football 2012 is new game recently launched by Gameloft for Android and it will be available free of cost in Android market.Its is a new version of the soccer simulator Real Football 2012.

The truth turned out not quite game in the classic sense: a fair share of borrow elements RPG . For example, there is an experience points that you get in games, levels, achievements and other amenities.

As always at your disposal a lot of game modes, commands (a lot of real players and clubs), stadiums. And, of course, excellent graphics, cheerful commentator, and addictive gameplay. 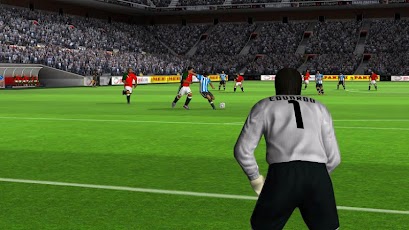 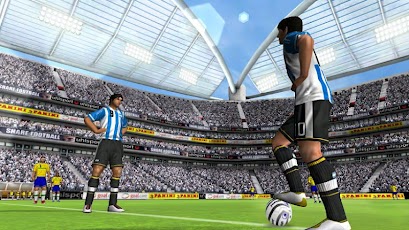 The game is free, but not so simple. In order to access certain options, and even matches required to pay a virtual currency that can be earned in the game or for real money to get through the Android Market . Apparently, the latter is calculated, and the developers. The choice is yours.

Real Football 2012 on the Android Market

What is Retina Display?

What is Retina Display?