With spring just around the corner, racing fans everywhere are looking forward to an exciting season of racing in the UK.

This year’s racing season kicks off with the Cheltenham Festival on 10th March, followed by the highly anticipated Grand National Festival and the inimitable Royal Ascot. Until then, however, there is certainly a lot of media hype leading up to the races, and many of us are getting into the racing spirit by indulging our inner gamer. 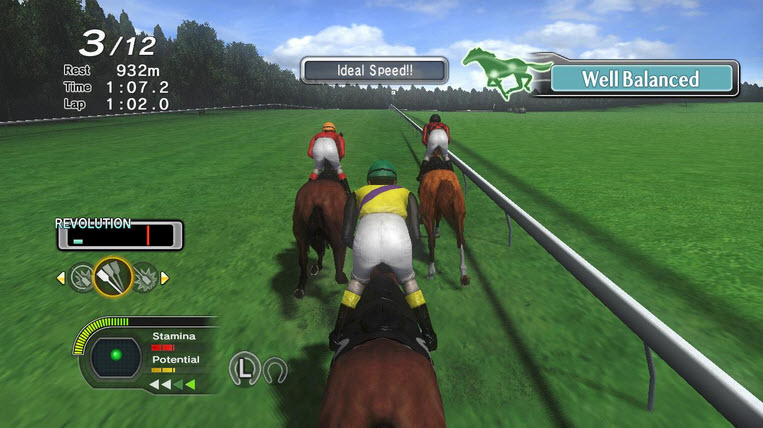 The horse racing gaming genre is one which is perhaps more popular than we might think, and spans a number of mediums from consoles to online gaming. If you’re looking for something different to try this spring, here are some of the best horse racing games out there, for every type of gamer.

For years the famed Football Manager games have taken the spotlight when it comes to PC sports games, but there is just as much fun to be had from the management side of horse racing too. Released in 2005, this little gem still has huge potential as one of the best management games out there, giving players the chance to play in three modes, including many reviewers’ favourite – jockey mode. The game still has impressive graphics considering its year, and the best thing is, it can be found at bargain prices in 2015.

For the online gamer: Track King

Akin to the World of Warcraft of the horse racing world, Track King allows you to become the manager of your own stable without the hassle of installing any software onto your computer. This free package was built by a community of horse racing fans, who can communicate via the forum to discuss their best-loved sport. Without a doubt its best feature, however, is the fast-pased ‘race mode.’

This one is great for those who are looking for more of an immersive horse riding experience – namely, getting the chance to ride the horse itself. As part of the PlayStation Move roster of games, Champion Jockey lets players use control mode to guarantee a fully physical riding experience. The game has been designed with real world tracks, so players will feel like Ruby Walsh as they get to learn the rhythm of their horse on some of the world’s most famous race courses.

Buying a new phone? Sell your old one first

Buying space for office in Delhi

Buying space for office in Delhi