by Editor
in Games, Uncategorized
0

While Microsoft’s Xbox One and Nintendo’s Wii U continue to struggle in the next-gen console market, PC gaming is set to grow at an impressive rate. According to new research by the International Data Corporation (IDC), worldwide gamer spend on personal computers and Macs, along with direct banner/video ad outlays, is expected to grow to more than $24 billion by 2017. 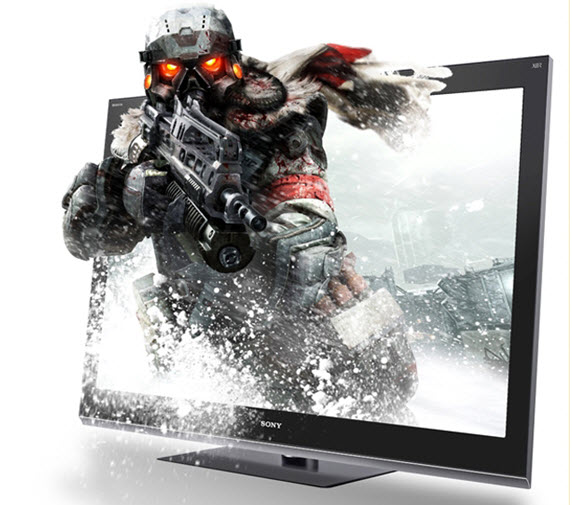 The report also found that global digital revenue on PC and Mac devices is predicted to increase at a rate of around 4% per year until 2017. Despite this though, the North American market was forecast to slip from these margins over the noted period. This is due to the cannibalisation of browser-centred games, such as those on social network sites, by smartphone and tablet devices, along with a drop in subscriptions for hard-core games like World of Warcraft.

Outside of North America, PC and Mac gaming markets can expect to expand by more than 5% throughout 2017. This growth will be driven by a failure by game consoles to establish a stronghold in BRICS countries, such as India, China and Russia. A rise in living standards across these regions will across contribute to the increase in online gaming revenue.

While online casino games continue to enjoy success, thanks to the regulation of various markets, the hard-core game titles will be the driving factor in the market’s growth. Research Director of gaming at the IDC, Lewis Ward stated: “Other than the casino genre, it’s been tough sledding for most casual-leaning PC game genres in the past year. Most of the growth is coming from hardcore-oriented freemium titles such as Tencent’s and Riot Games’ League of Legends, Valve’s Team Fortress 2 and Dota 2 and Wargaming.net’s World of Tanks.”

While this online game genre is continuing to attract increased revenue, Valve could further bolster the industry with the release of their Steam Machines. These hardware devices aim to deliver a console style experience to PC titles, straight to the user’s living room. The IDC noted that this service provides a significant opportunity to expand the online platform across North America and Western Europe in the coming years.

Ward added: “Demand for prepaid digital games should remain stable if not rise at the margins through 2017 partly because key developers, publishers and platform providers will ramp up their offerings on HDTVs. The difference between what PCs, consoles, micro-consoles and perhaps even smart TVs will be able to deliver three years from now will be mostly semantic.

“The platforms that outperform will have great games, a wise mix of business models, an ability to strain key customer insights out of a sea of big data, and offer a great social experience.”