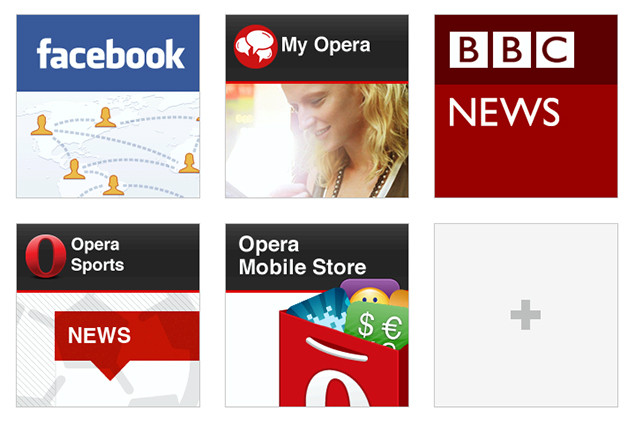 The new browser Opera Mobile 12.1 now has a fraud protection support, providing enhanced support for web-standards, as well as increased compatibility with mobile versions of sites.

For example, the Opera Mobile 12.1 has support for new features CSS, including CSS Animation and Flexbox. Through the use of WebSockets technology improved communication between mobile and web-server applications. In addition, new features HTML5: Drag & Drop (drag) + Clipboard API, there is support for the protocol SPDY.