A report by Korean site ETNews.com has said that Samsung is planning new technological implementations on their new product—the Samsung Galaxy Note 3. The scope of these upgrades seems to be dealing with the camera and its functionality; industry insiders have claimed that optical image stabilization (OIS) and optical zoom is being considered on the new Galaxy Note 3. 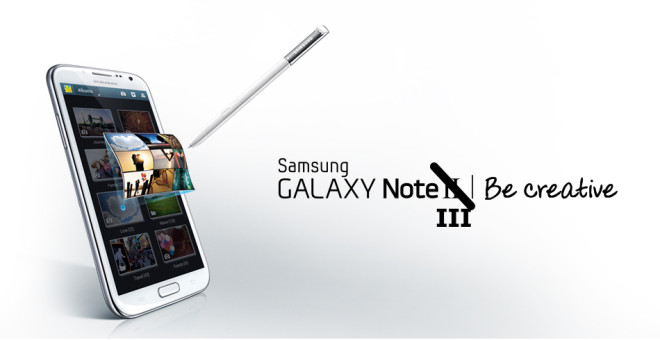 The Phone as It is

The Samsung Galaxy Note 3 is the latest big screen smartphone (colloquially called a ‘phablet’) that will be hitting the shelves in the second half of the year. According to GSMarena.com, the purported specs of the phone look like this:

Clearly this phone is aimed at the higher end of the spectrum and will therefore need to bolster the functionality of its camera to ensure proper value is placed on the device.

Optic image stabilization (OIC) is a feature that stills an image that would otherwise come out blurry; e.g. if you’re trying to capture a moving object and you hand is shaking as you focus on the object, that movement will translate into the image via blurriness. OIC prevents this by modifying the path to the sensor to ensure a crisp shot or video.

Shutters enable the lens to remain open for various periods of time. For fast moving objects like athletes in sports or a racecar, a faster shutter will be able to capably capture the shot you’re looking for. On the other hand, poorly lit conditions are prime opportunity for longer a longer shutter.

Optical zoom enables the camera to zoom in to capture far away images. Supposedly, Samsung is looking at a 3x zoom for the Note 3.

The OIC and shutters features are seriously being considered, but the zoom option will likely be too bulky to implement.