The all in one free Video Player for Android devices MX Player updated to final version 1.7 in Google Play store and available to download. Updated version of MX Player now comes with Stabilized S/W decoder on Tegra 3 devices such as Nexus 7, HTC One X, ASUS Transformer Prime etc.

MX Player is the first multi format video player for Android, which supports multi-core decoding . The devices with multicore processors will have a huge advantage and significantly increase the productivity of work with video.

The application also has the ability to optimize for processors based on ARM NEON and NVIDIA Tegra 2. In addition to this, the application is also fully supports Android 4.1 Jelly Bean Os. 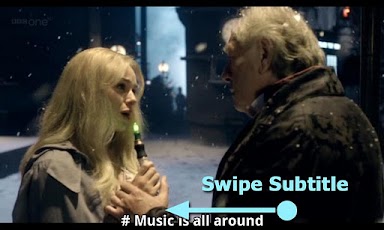 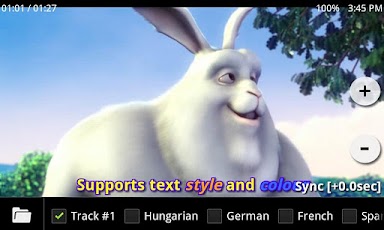 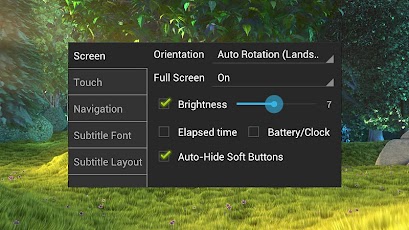 Changes in the new version

How To Connect USB Modem To Google Nexus 7 tablet