Microsoft has confirmed the unveiling of its new Surface tablets. The company has already sent out invitations for an event on September 23rd in New York City at which it is expected to unveil the next generation Surface tablets. These new products are expected to help Microsoft break in to the tablet market which has long since been dominated by Android devices and iPads. The decision to unveil the new tablets comes while the firm struggles in the face of changing consumer demands as people move away from home PCs  and towards lightweight tablets and smart phones for their various needs. 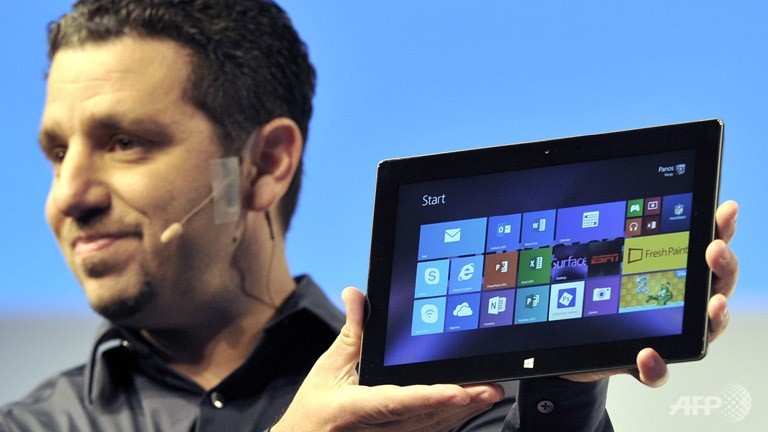 Up till now Microsoft has not made any serious headway in the tablet market with sales of the first Surface being behind expectations due to a number of reasons which included lack of software being made for the device and technical problems (audio difficulties, slow Wi-Fi connectivity etc). According to rumors the firm is expected to replace the current Surface RT and Surface Pro with the new Surface 2 and Surface 2 Pro. Recent reports also suggest that while the design of neither tablet has been changed other hardware changes have been made. Reportedly the Surface 2 Pro will feature 8 GB of RAM, will feature a new Intel Haswell processor and will have a 2 position kickstand while the Surface 2 will have a supposedly higher resolution along with a NVIDIA’s Tegra 4 processor. A new attachment consisting of a Power Cover keyboard with a build in battery is also said to be introduced at the same event. Their has been no official mention of the colors in which the devices will be unveiled but rumors are that they would be blue and purple. However there could be others as different colors are simply a matter of spraying the plastic. Microsoft has also made no mention of the price or even if it will be announced at the unveiling but the Surface 2 is expected to cost $500 the same as the Surface RT. The Surface 2 Pro on the other hand is expected to cost $1300 with the 512GB version costing $1700.

Considering the technical problems and the bad financial performance of the first Surface it will be interesting to see what Microsoft has made to offer consumers this time and will it be popular enough for the firm break into the tablet market.