Actual news by THE NEWS:

This exciting news was released in form of events in different states of United States, e.g the biggest event was held in Los Angeles. It was named E3 event. First to reveal little about the New “Xbox” there was a tented stage setup at technology giant’s headquarters in the city of Redmond in Washington.

In the event, there will be amazing streaming of console debut worldwide to the internet linked xbox-360 consoles. While Xbox 360 internet linked consoles spotlight the hardware and platform, on the other side Microsoft will show games at E3. 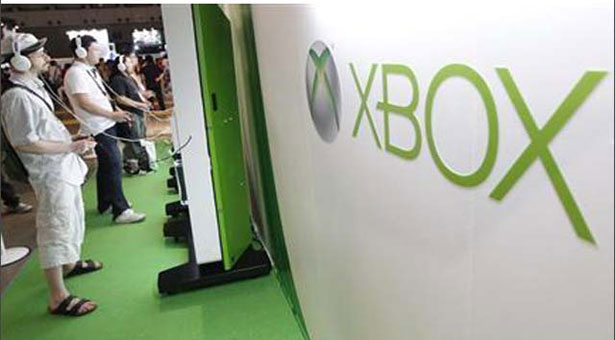 Aaron Greenberg of Microsoft’s interactive entertainment division said in an interview which was also posted online several news sites and blogs. “We are really going to tell one story across two events”.

Sony is the biggest rival of Microsoft. Approximately same number of Sony’s PlayStation as compare the sales of Microsoft’s Xbox, the approximate figure till now is 77 million since these both company’s started to manufacture these devices. Meanwhile Nintendo has beat both of them in form of device’s sales e.g. till now Nintendo has sold 100 million devices. This time the change Microsoft will bring in their Xbox series is expected to beat the sales of Sony’s PlayStation and Nintendo’s Devices.

As many of us will not believe but it is true that Sony is also working much hard to remain as tough rival to Microsoft. When Microsoft released the news about its new Xbox, on the other side it is confirmed that Sony’s PlayStation 4 is coming soon and its launch event is also expected on one night before the main Microsoft’s Xbox E3 event (June-10-2013). Now what do you think that from these two excellent gaming devices with totally new technology which device will get more feedback score and which will get more sales? Let’s wait and watch.

The most interesting feature which is going come in new Xbox will be synchronizing cloud playing. There will also options to play a movie, working on a social network and plugin option for your tablets and smartphones.  As the Xbox’s one of the developers itself said that “this device will keep you engage for long time.”