The Board of Directors of both Microsoft Corporation and Nokia Corporation have announced on 3rd September, 2013 about the deal according to which Microsoft will acquire significant stakes in Nokia’s Device and service business. Under the agreement, the complete Nokia Device and Service Business, License for Nokia’s patent and license for using Nokia’s map service. 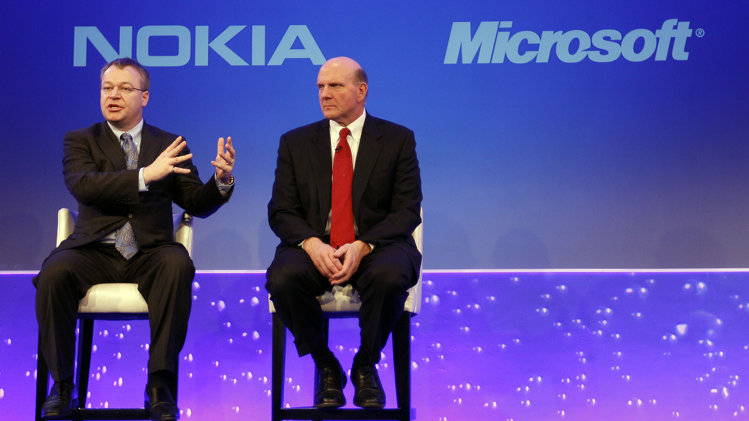 Microsoft has agreed upon to pay 3.79 Billion Euros for purchasing Nokia’s Devices and Services Business and 1.65 Billion Euros for purchasing license of Nokia’s patents. In total, Microsoft Corporation will pay a transaction price of 5.44 Billion Euros or $7.2 Billion in cash. Microsoft will use its overseas cash resources to sponsor the transaction with Nokia Corporation. Depending upon the approval of Nokia’s Share Holders, Regulatory Approvals and other relevant closing conditions, the announced transaction is anticipated to complete by the first section of 2014. With the transaction closing, it is excepted that more than 32,000 employees will be transferred to Microsoft including 4,700 employees in Finland and 18,300 people worldwide engaged in the manufacture, assembly and packaging of the product.

Based on the partnership announced in February 2011 and the increasing popularity of the Nokia Lumia smartphone, Microsoft targets to intensify its share and revenue in the mobile device industry by implementing quicker innovations, enlarged collaborations, integrated trademark and marketing. For the beleaguered Nokia Corporation, the transaction brings about new hope for accumulating revenue and reinforcing its financial strength and help building a sound core for the company’s potential investment in the future.

Nokia Corporation is planning to alter its focus towards its other 3 recognized business i.e.

NSN, a pioneer in network infrastructure and services

Advanced Technologies, a front runner in technology development and licensing.

According to the terms of agreement, Nokia preserves its patent range and will permit Microsoft to have a 10 year license of its patents. On the other hand, Microsoft will permit Nokia to have rights over using the Microsoft Patent in the HERE service. Also Microsoft becomes a premeditated licensee of Nokia’s HERE program.

The latest business deal is a WIN-WIN condition for both Microsoft and Nokia.