If You Love Recycling, You’ll Love This

Encouraging people to get involved in recycling and doing their bit for the environment is all well and good, but many believe that ‘going green’ just involves putting their plastic bottles in the correct bin and separating their food waste from their general waste. While it is important to do that, it’s not the be-all and end-all of the recycling process and some will still only get involved invariably. 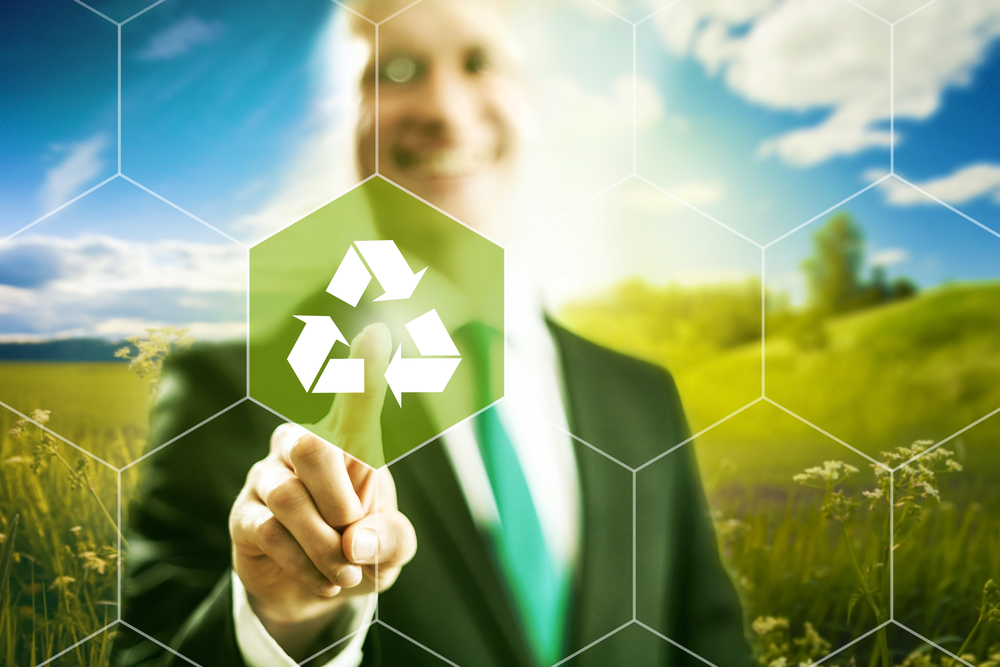 Throwing things away is never fun, especially when you’re being nagged to clear out the cupboard under the stairs or when trying to get the kids to clear out the clutter from their bedrooms. Putting the rubbish in the recycling bin is the relatively easy part, but getting them to keep ‘doing their bit’ for the environment is the real challenge. If only there was some kind of inspiration…

You’re not going to get paid for doing your recycling and helping the environment – the fact that you’re saving the planet should be reward enough – but On Recycle will buy your old gadgets from you, giving you some money in the bank and clearing out your drawers of those unwanted mobile phones and other devices. In a lot of cases mobile phones, music players like iPods and even cameras are deemed “too good” to throw away or to be recycled and they end up sitting in drawers, taking up space and never being used. Sites like this who offer cash for the items have meant that people can now do something with them no matter how out-of-date they may be.

Let’s look at an example. You might never sell on your original iPod to a friend because they’ve already got one or it’s years behind the latest release, but rather than just throwing it away you can pick up some cash just for sending it to the site who will then recycle it for you – a far better option financially than recycling it yourself but you’re still doing your bit for the environment.

The device doesn’t even necessarily have to be in good condition or in working order. When a phone or camera stops working many of us will instantly think that it’s dead and there’s no repairing it so it just ends up in the bin. Instead of assuming the worst, take this opportunity to get some extra money to put towards a replacement or newer model. Go online, fill in the details relating to your product such as the manufacturer, specific model and the colour; and you will be given a quote – or list of quotes – to choose from and get the best price for your broken gadget.
Obviously, the condition of the device will affect the price you are offered with many wanting to recycle or sell-on items that are in the best possible condition (i.e. no scratches or signs of damage) and in working order. You will still get a good price for a damaged or malfunctioning item, but it will be significantly lower than the price would be if you were to send in a gadget that has been looked after and just became outdated or was replaced by a newer model.

BhashSMS in Delhi : The Bulk SMS now gets flawless and even sleek

BhashSMS in Delhi : The Bulk SMS now gets flawless and even sleek