Photography is the art of making still images of the world around us. It’s the best way to capture memories that last a lifetime. But it’s also confusing for those who are just getting started in the field, whether as a hobbyist or as an aspiring amateur. Taking pictures is more than just aiming a camera and pressing a button — it’s finding a subject, understanding the use of lighting, composing the scene, and making adjustments to get the best possible image. Following are four basic items you need to get started right in photography. 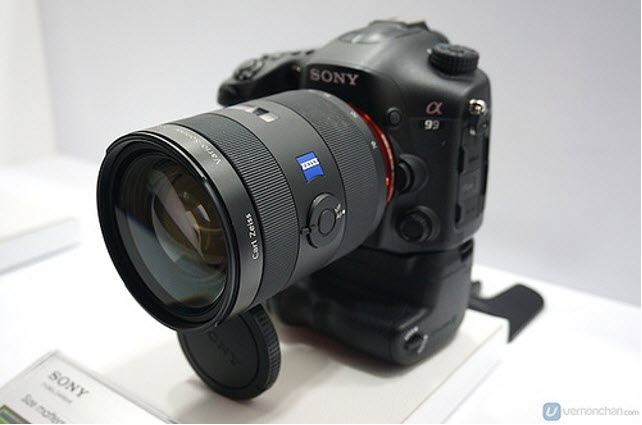 This is the most obvious piece of equipment to get, but there are good cameras and then ones that are not so good. Point and shoot digital cameras are an acceptable entry into the world of photography, but they don’t have the capacity to deliver detail like the higher-end cameras. They do a fine job of taking still pictures and some action, but they won’t keep up with the need for speed.

Slower cameras can result in the loss of an opportunity. The best digital cameras have very little time lag between shots, because they use the latest and fastest technology for internal image processing. The memory card in any camera has a limited capacity, so it’s a good idea to have a handy way to transfer your photos to an external device, whether it’s a laptop, a desktop computer, or cloud storage.

Battery charge capacity is always on the rise, but it seems never to be enough when it comes to taking pictures. When looking at buying a digital camera, investigate how many pictures the batteries can take on a single charge. For example, if you’re shooting at a high rate of speed, such as at a sporting event, you need to know how long the battery will last in that situation.

If it only lasts for 15 minutes at high speed, you need an extra battery that has a higher charge capacity. The stock battery most likely isn’t powerful enough to keep up with the energy pull that comes with constant shutter movement and image processing.

Always buy an extra battery or two, and keep them charged no matter what the event. It’s a good practice, and it can save the day.

Most digital cameras come with a built-in flash that does a good job of covering the nearby surroundings. But it may not be enough for fast-paced situations or when ambient lighting is uneven. If you find that you’re taking pictures in settings with uncertain light, get an external flash. Resist the temptation to buy a flash that lights up the room like fireworks. You’ll only blow out the scene you’re trying to capture. Instead, get one that’s industry-standard, and learn how to adjust the shutter speed and aperture to work with the flash.

In the event that you’re taking pictures of static objects, or ones that won’t move much, investing in a set of umbrella lights is a good idea. Umbrella lights eliminate shadows and light up the background behind the subject. This results in an evenly lit image with depth and detail. It’s much easier to edit out unwanted detail in post-processing software than to put in detail that wasn’t captured well.

Tripods make an excellent tool for creating a photographic production line of multiple items, keeping the camera level while panning through a series of pictures, and for controlling the setting. The three-legged tripod with adjustable legs is the industry standard and is the most sensible tool for the job. Set the camera on any axis, aim it up, down, left, or right, then lock it in place and press the shutter. Eliminate the risk of a shaky hand when taking a close-up of a scene that’s been painstakingly set up.

These four items make up the basic photography kit and are among the most important for all photographers. They make photography a little less complicated while making it easy to get the perfect picture.