We purchase technology in order to improve our everyday lives. In order to do that, we look for items that are convenient, affordable, and most of all, useful. In developed societies, we want to save time and stress, making us willing to spend money to do so. 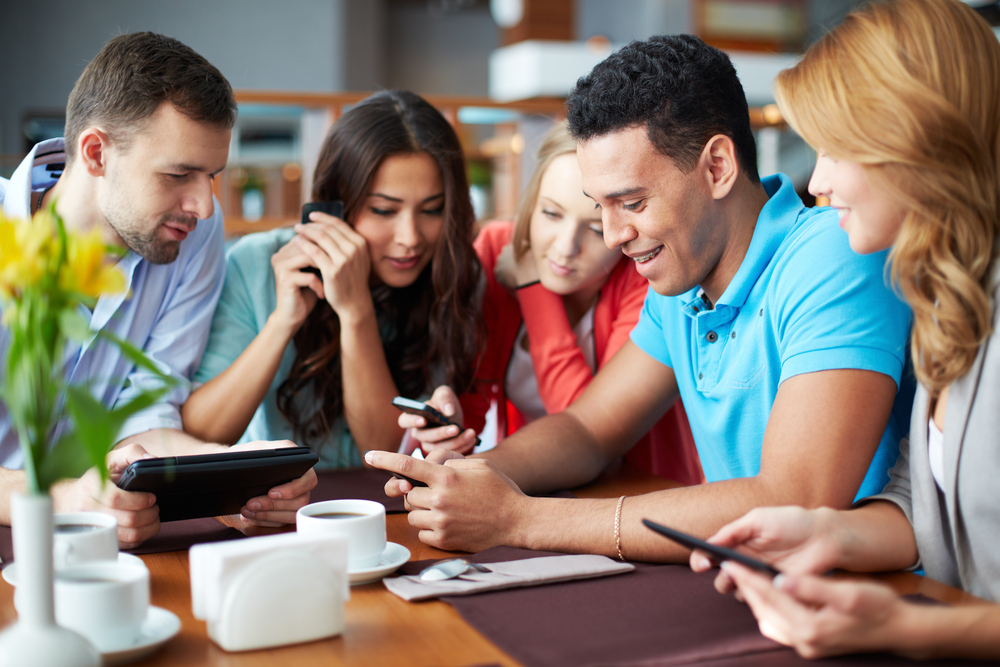 This year, the technology market is really stepping up its offerings – here are four of the best gadgets you should buy this year:

The name sounds a lot more hi-tech than it really is, but we’ll call it what it is: a coffee-maker. Why is this on a list of gadgets to buy in 2014? When you spend a few pounds a day buying coffee, it can easily add up to more than £1,000 a year. With a £20 aeropress you can make a gourmet cuppa joe every morning. Simply spoon coffee into the tube, add hot water and in 30 seconds you’ll have coffee with better flavour than a French press brew. It only makes one cup at a time, but it’s easier to clean than any other methods, so it’s definitely a winner.

In the wearable technology game, fitness gear has been the quickest to catch on – I’ll bet even your boss has one. Generally, the trend has been leaning towards wristbands that generally keep track of your activity level and basic physiological data. This year at the CES, Intel previewed its new smart ear buds – a definite change in the fitness wearable game. The tracker syncs to iOS and Android phones to track calories, running pace and distance, and time data while monitoring your heart rate and displaying it on a graph on your phone. It can also be connected to your music, automatically playing a song to pump you up or calm you down based on your fitness goals.

If you haven’t heard of this virtual reality system yet, you will soon. Developed by a 20-year old ‘regular Joe’ Palmer Luckey, this virtual reality headset was just purchased by Facebook for $2 billion. Many people said that it couldn’t be done because of the difficulty in recreating human depth perception. It turns out they were wrong and the number of YouTube ‘Oculus Rift VR’ videos of people falling over while wearing one shows that. For a truly immersive gaming experience you’re going to want to invest in one of these.

“Flexible electronics is a reality, already proven through the development and manufacture of plastic, bendable displays and sensors. For the first time a fully organic, plastic, flexible AMOLED demonstration has been achieved with a real industrial fabrication process. This marks the start of a revolution in wearable products, the next frontier in consumer electronics – 2014 will be the year that wearable technology starts to go mainstream,” said Plastic Logic CEO, Indro Mukerjee.

Wired Internet vs. Wireless Internet — Which to Choose