The smartphone market is taking a turn for the practical by producing phones that are both rugged and aesthetically pleasing. This article will look at 2 of the premium phones that fit into this category and showcase some of the features that allow them to be classified as good-looking rugged phones. 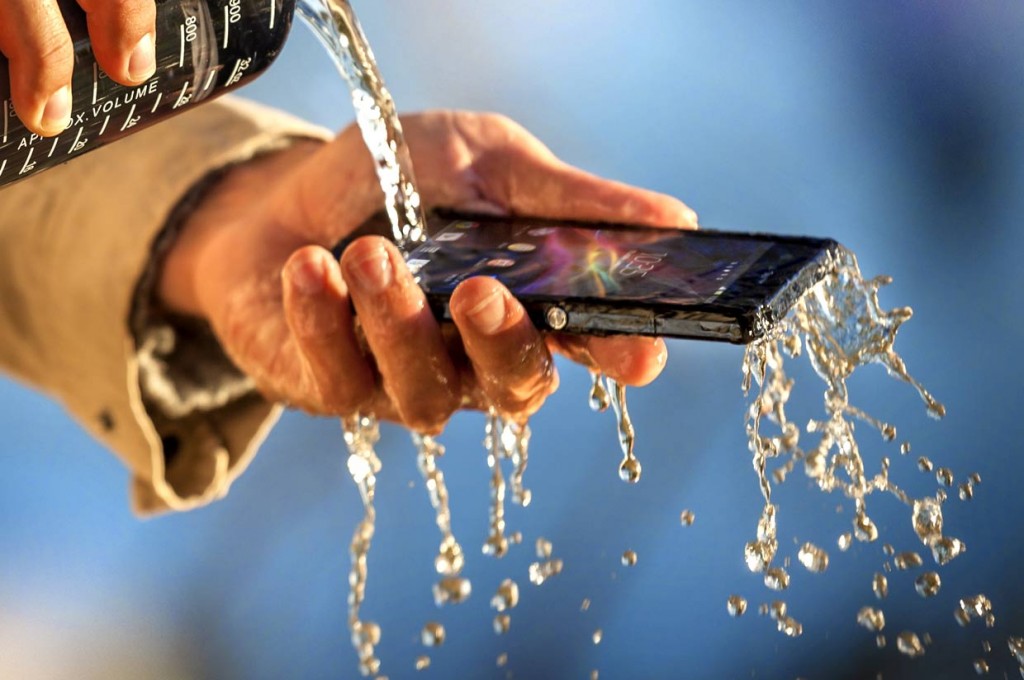 These are 2 of the top manufacturers in the smartphone market, so you know that they would come out with something that appeals to a wide audience. What they’ve done with these 2 phones is create a device that looks and performs just like a regular smartphone, but makes it shatterproof, dust proof, and waterproof.

This is huge because in the past, in order to make a phone that had rugged features, concessions had to be made. These concessions included a small screen, an ugly and bulky frame, and low-performing hardware to accommodate conditions that these phones were expected to endure. This now a thing of the past.

If you’ve been following the trends in the smartphone market then you’ll be familiar with the mantra that bigger (screen) is better. Yes, most of the premium phones coming out have screen sizes that are 4.2 inches and above. The 2 phones that are the subject of this article boast a considerable 5 inch screen and full HD resolutions of 1980 x 1020

Another trend that has been popular in the upper spectrum of smartphones is 4 cores as opposed to 2. Now it doesn’t take a genius to know that 4 is greater than 2 and by having a processor that utilizes more cores, the load distribution is greater meaning that apps are more responsive and can be ran with greater performance. The S4 Active and Xperia Z both have 4 cores.

Lastly, a good camera is a something that all phones need to have and anything less than 8 megapixels really isn’t going to cut it if we’re talking about really good looking pictures. The 2 phones mentioned in this article both have 8 megapixels and above in their cameras.

As mentioned before, these phones are extremely rugged: they offer shatterproof screens to prevent cracked and damaged displays, dustproof frames so that small particles don’t accumulate in the interior and damage the internal components of the phone, and are waterproof meaning they are fully operational in the water. When speaking about ruggedness in a phone, what people want is a phone they don’t have to worry about and this is exactly what you’ll get. These phones can go wherever you go.

Now you may be wondering why there wasn’t anything mentioned about the looks of the phones, and the reason is because they look sleek and polished like most high end phones that are coming out–the only difference is that they’re rugged. Past phones deemed rugged were ugly and bulky, but these phones look and act just like the premium phones that they are with a bit of grit.