Google has revealed it has more traffic on mobile in 10 countries for search and that is showing the large amount of growth in the past few years.

Even though desktop revenue still trumps mobile, Google is surging towards a mobile future. The most recent change to the search engine focus is on pushing mobile friendly websites higher up the search rankings. 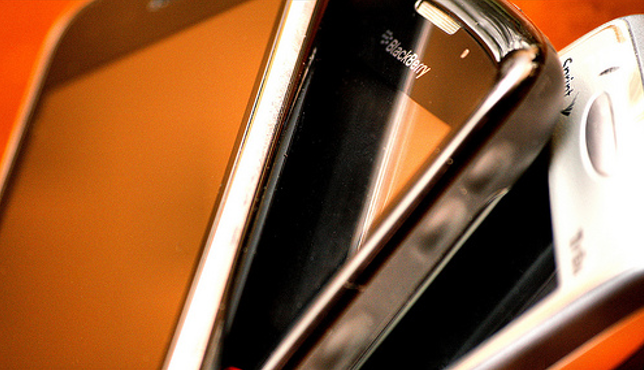 The United States and Japan were the only two countries disclosed by Google as having more mobile traffic than desktop. It is unknown why Google is actively keeping the other eight countries hidden, perhaps due to some desktop advertising agreements.

It also didn’t confirm solid worldwide numbers when it comes to desktop vs mobile. We know desktop is still Google’s primary platform for engagement, but there is no way of knowing the exact percentage between desktop and mobile. 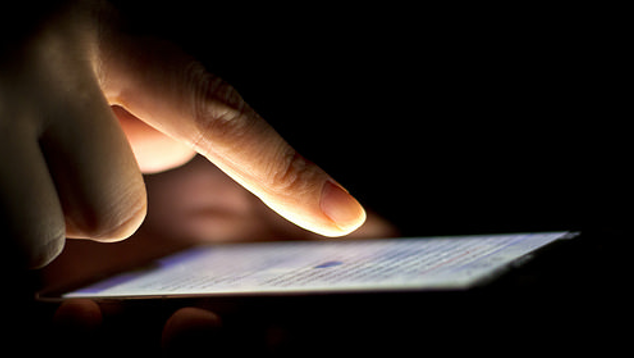 Facebook has confirmed 800 million users are on mobile, alongside 600 million on Facebook Messenger. Gone are the days when people used their laptops for Facebook, their interface is now specifically designed for smartphone use.

Remember when you used to only be able to use your computer for checking your Facebook account? Getting onto the site via your mobile used to be a long, painful experience – and just to see if you had received a message. The mobile apps make that seem like half a century ago rather than just under a decade.

By far the most popular messaging app, WhatsApp, boasts an incredible 750 million users (yes, that’s three quarters of a billion people!). WhatsApp Messenger is a cross-platform mobile messaging app which allows you to exchange messages without having to pay for SMS. WhatsApp Messenger is available for iPhone, BlackBerry, Android, Windows Phone and Nokia. And, yes, those phones can all message each other!

Because WhatsApp Messenger uses the same internet data plan that you use for email and web browsing, there is no cost to message and stay in touch. In addition to basic messaging, WhatsApp users can create groups, send each other unlimited images, video and audio media messages.

It is the go-to messaging service if talking to a friend who is abroad due to the above reasons. Imagine your friend is on holiday in Europe or in the States. You know that feeling when your handheld device rumbles into life and it is a gloating picture from overseas? WhatsApp makes that possible at no extra price. Rather than spending money on texting images, it is the no-brainer option.

Online gaming is another area that is rapidly re-focusing on the mobile / smartphone market. Again, users are happy to place bets using dedicated apps whilst on the move, Smartlive gaming even offer an app featuring online roulette which connects to a real life dealer and table. Like WhatsApp, it would also be possible to keep up with your hobby while overseas. It is this breakdown or borders and adaptability which makes the move to mobile essential.

Some of Google’s newest improvements like Inbox and YouTube have also focused primarily on the mobile side of design and development. It has been investing heavily into building its iOS portfolio, making sure both platform have all of Google’s services.

That companies the size of the gambling industry, Facebook and Google – to name just a few – are focussing their attention on mobile really tells you all you need to know about the speed of this evolution.