How Data is Rendered in Gaming

Video rendering is the mechanism by which a computer translates information from a coded data source to produce and display an image. It can be used to play a movie, or generate a custom image like a webpage or computer game. 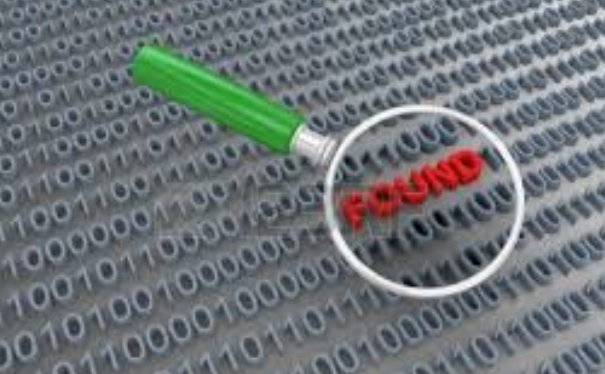 The coded data will contain information on geometry, viewpoint, texture, lighting, and shading of a scene, which is then passed through a rendering program to be processed and turned into a digital image or raster graphics image file.

When it comes to gaming the most prominently used type of rendering is real-time rendering. As it is impossible to predict a game player’s next move or how they will interact with the game environment, images must be rendered in real-time as the action unfolds.

The technique mostly used for real-time rendering is known as scanline rendering and it involves processing images on a polygon-by-polygon basis rather than your usual pixel-by-pixel rendering.

A minimum of 18 – 20 frames per second must be rendered to the screen to maintain a smooth motion and avoid the action appearing choppy. Hence pre-rendering as much information as possible and dedicated graphics cards are a big help for real-time rendering.

Dedicated graphic cards are better suited to handling video rendering tasks than computer central processing units, CPUs. GPU’s are a better fit because they’re designed to handle thousands of small tasks simultaneously rather than large tasks very quickly one at a time.

For game makers writing the code, secure data transfer is a priority. With the code containing information on game environment to player journey, keeping it in safe hands is vital to preventing it from leaking to market early or being imitated.

Take Grand Theft Auto V for example, having cost more to make then many Hollywood blockbusters the last thing the production team would have wanted is for spoilers about the game to go out before they were ready, or the scene files for the game environment to fall into the wrong hands.

This could easily be avoided by secure data transfer via the right cloud file sharing platform. A reputable cloud provider will pull out all the stops to ensure their customer’s data is encrypted, ferried around the web via safe transfer protocols and backed up.

What is needed is a secure data transfer platform that protects the game in transit or idle and hands the game makers control over their files and who has access to them. A platform that offers multi-protocol support, with SFTP, FTPS, HTTPS and cryptographic transfer for sending sensitive files.