A big rumour has been spread for the iPhone fans, Citi research has predicted that Apple will launch an iPhone with larger 4.8 inch display in 2014. As next week will be a conference of Apple, named as Worldwide Developer Conference, speculations have been started about the result of this conference. City research has made some prediction and notes about the products that will be launched later this year and in the next year. 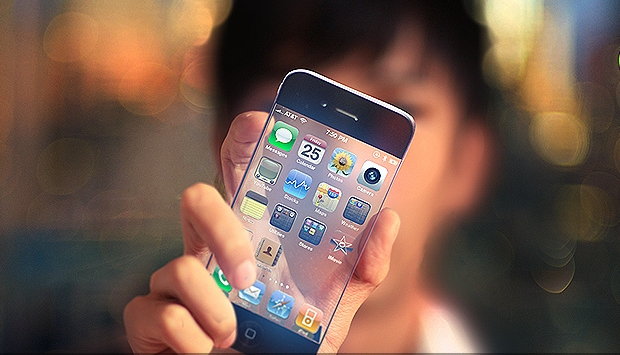 According to the report by the Citi, the tech giant Apple will launch a new iPhone with 4.8 inch display in the next year. The head analyst of Citi research, Mr. Glen Yeung has named this device as iPhone 6. The expected time of the arrival of the iPhone 6 is the first quarter of 2014. This device is rumoured to have a 4.8 inch display with 8 megapixel camera, some other specs have been leaked as well, but the full specs of the device still unknown.

The last product by Apple was the iPhone 5, it was packed with a 4 inch display. The tech giant company is now looking to introduce iPhone with a larger display. Well, the main competitor of the iPhone is the Samsung Galaxy S4 which sports a 5 inch display. This might be the reason of Apple’s this move.

There are both positive and negative sides of having big screen phones. Sometimes it becomes uncomfortable to carry the big screen devices on pocket, it may feels bulky. On the other hand, you will get a better view of your contents like video song and movies if you have a large screen device.

According to the Citi report, there were predictions about some other products by Apple. The report says, Apple will introduce two iPad Mini to compete against the Google Nexus 7 tablet. The resolution of the iPad mini will be 2084 x 1536 pixles and it will be introduced later in this year or in the first quarter of next year.

The new iPhone 6 will sport a retina display, so if you want to have a new iPhone, you have to wait till the first quarter of the next year.