by Editor
in Gadgets
4

Apart from thousands of tasks that a smartphone can do for its users; gaming is one major task. There are many smartphone users out there who use their phone for one and one reason only, which is gaming. Games are basically apps as well, but they take up larger share of hardware resources to make everything run smooth and fluid. 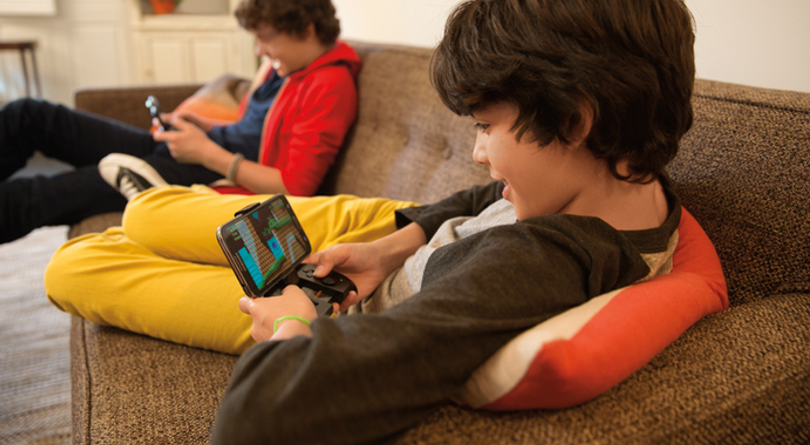 Offline games that just reside in the smartphone’s internal or external memory load up from the phone itself and run without needing any internet connection. These games require a good processor, higher amount of RAM and optionally an extraordinary GPU that can play any game without any stutter. However, online games like the casino games from Mansion Casino are mostly internet dependent for connectivity and takes less toll on the hardware. As a result, the smartphones don’t need to be highly configured but the internet connection should be fast.

We have reviewed three best smartphones released in 2015 that can meet your gaming needs.

Speaking of the flagships, certainly Samsung brought the best device for 2015. This phone sits in the top priced smartphone range, also one of the highest configuration phones currently available in the market. The Galaxy S6 Edge version comes with a curved display that can do some additional stuff; mostly fancy but could be useful as well. The display is very crisp in the Samsung Galaxy S6. The sharpness will surely blow you away, especially when you are into online casino gaming, or offline high intensity gaming. People with higher budget seeking a smartphone should definitely take a look into the Samsung Galaxy S6; finally a phone that can dwell against iPhone 6 Plus.

Apple might have implemented plenty of restrictions in their phone’s software, yet it’s very much gaming friendly. In fact, all games available for iOS are individually optimized for each Apple device so you get the best performance on an iPhone 6 while gaming. The iPhone 6 is loaded with Apple’s latest and greatest A8 processor, as well as a GPU integrated within that boosts gaming performance by a noticeable percentage. For supported online games, the phone adjusts its performance accordingly. High speed internet is required to achieve a pleasant gaming experience.

Running little low on budget? Thanks to Android for fitting into any smartphone that might even have slightly sluggish hardware, and a cut in exterior appeal. However, the Alcatel One Touch Idol 3 happens to be the manufacturer’s best smartphone of 2015 till time, and it is indeed a great value for your $249, off contract. This phone is packed with a hardware package that’s just essential, no exaggeration. The best part is the 5.5 inch 1080p display with 401 ppi pixel density; you get the best gaming experience in a less priced smartphone that has a very appealing display.

Gone are the days when heavy configuration smartphones were the only requirement to play games. Present technology can even play heavy games in lightweight configuration and if you need a bump in the hardware line, there are smartphones in your affordable range as well.