Bengaluru has it all: advantage of a rich heritage, cosmopolitan culture and pleasant climate. The centre of India’s high-tech industry, the city is also known for its green spaces and popular educational institutes and universities. The nicknames of this capital city of Karnataka, Silicon Valley, Garden City and Education HUB of India, suit the city perfectly. 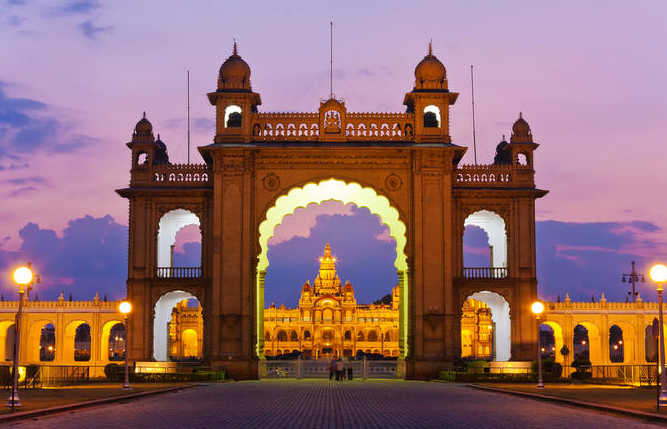 Here’s more on these aspects of Bengaluru:-

Popular nicknames of Bengaluru are Silicon Valley and Garden City. ‘Silicon Valley’ name signifies Bangalore’s status as a hub for information technology. Headquarters of major IT companies like ISRO, Infosys and Wipro are based in this city. It is a comparative reference to the original Silicon Valley, Santa Clara Valley, California, and a major hub for IT companies in the United States. A home to two nationally recognised botanical gardens- Lal Bagh and Cubbon Park, Bengaluru is also called the Garden City and these gardens attract a lot of visitors through the year.

2. A city of top universities

3. A sight for sore eyes

Apart from the above qualities, Bengaluru is also known for its architecture. Owing to its medieval and modern history, Bengaluru’s architecture is a mixture of medieval era, British modern era and contemporary tech era. Some of them are Vidhana Soudha (showcases indigenous architecture and guide of new age democracy), Bangalore Palace (represents the spirit of Bangalore since the time of Tipu Sultan), UB City (representing the modern era, it is the biggest luxury commercial property project), Bagmane Tech park (known for its unique design), St Mary’s Basilica (one of the oldest churches in Bangalore) and many more.

In concluding, a chance to study in best universities, job opportunities in the leading IT Companies, from trails of trees everywhere to the amazing weather, a south-Indian cuisine paradise and remarkable architecture make Bengaluru one of the best metropolitan cities to live in.