Images play an important role in modern web design. As the internet has evolved so has the taste of the online audience. They prefer eye-catching images over words. You can adopt several methods to keep the viewers engaged in the short attention span internet age. A major trend which is being followed by web designers is the use of full screen images which have a large impact on the audience. 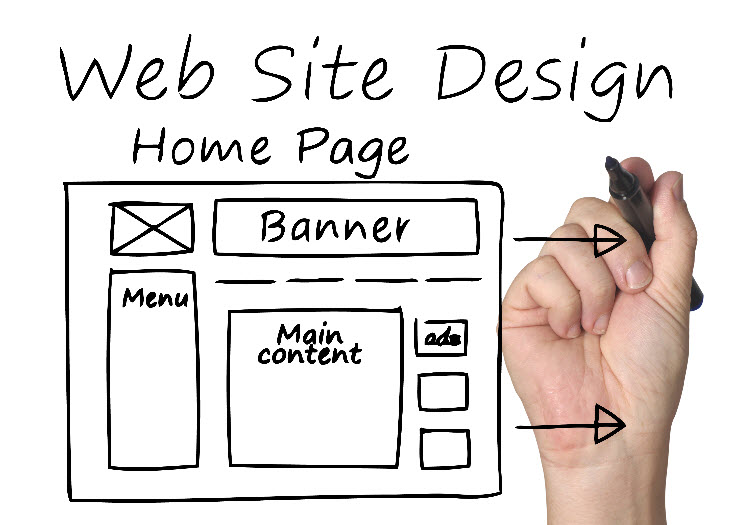 Several sites are making use of responsive frameworks to make the sites more impressive and eye-catching. Both photography and vector design is being used by web designers.

Web designers aim at catching the attention of the viewers with impressive and eye-catching images and engaging their minds. The curiosity of the online audience urges them to look for additional information on the site. With the help of aesthetics you can influence the mind of the audience. Another effective and modern trend is adding text to an image. Eyes of the audience are automatically drawn to the text which is included in the image. Usually text is not added over the image. Design elements and opaque boxes are used to place the text. Another trend which has gained high popularity is the use of images for navigation.

Images can be used as texture for subtle effects. Uploading image to the web server and getting the right URL can be a challenging task. When you upload your image to the web server it is important that you put it in the same directory as the web page. You can place an inline image in the HTML document with the help of the <img> tag. Most browsers support JPEG, GIF and PNG format. In recent times there is growing support for the PNG image format. You can specify the alternative text attribute of the <img> tag with the help of XHTML.

Dimensions of an image

The height and width of the image indicate the dimension of graphics in pixels. The browser downloads the image and ascertains how big it is. After teat the browser allocates space for it on the page. Due to this the overall page appears before the viewer a few seconds later. When you want to resize a large image do not make use of the width and height attributes. You can do the resizing in image editing programs. The images which you place on your website should have a small file size so that it can be loaded quickly without keeping eth visitors waiting.

Making use of CSS

When you use an image as a link it will appear with a colored border which will indicate that it is a link. The color of eth border will always match the color of the linked text on the page. With the help of CSS you can eliminate the border if you do not want it. You can add content on the page with the help of HTML and style it with the help of CSS. When you want to align an image to the right or the left you can make use of CSS float property. This command will align the image and add text around it.

With the help of CSS margin property you can define the space around an image. You can easily define the extent of the margin in pixels and other measurements. When you add an image to a web page it is important that you pay attention to details. The image name and image extension are case sensitive. You can sue images in two ways. You can embed them as you have seen them or use them for decorative purposes.

Susan George is a successful web designer who feels that images play an important role in web designing. The look of a web page is incomplete if an image is not included. Images have a larger impact than words.  To know more visit our site – http://bigdropinc.com/