It’s easy to assume that the story of wearable technology is one of overnight success. The trend has taken the industry by storm in the last few years, growing in popularity at a phenomenal rate – especially with the release of Apple Watch – and expanding the boundaries of tech capabilities, thanks to ground-breaking achievements in flexible technology. But this recent fame isn’t the whole picture: wearable technology has an interesting origin story, dating back to the 1960s. 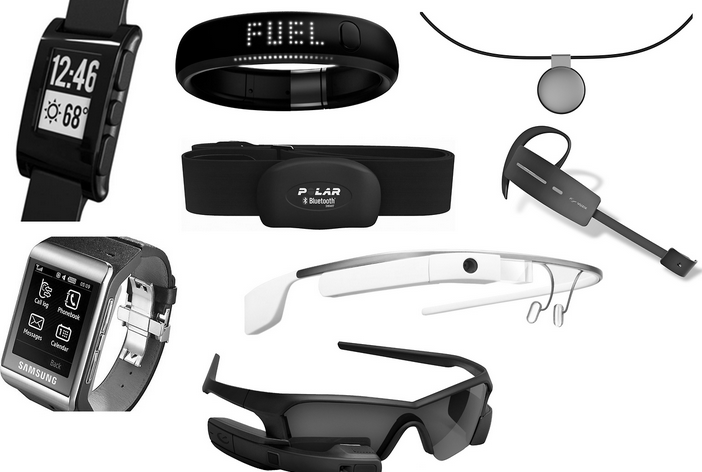 Let’s travel back in time and take a brief look at some of the first examples of wearable technology.

German inventor Julius Neubronner created what has essentially become the first GoPro camera. In 1907, Neubronner crafted a tiny, lightweight camera that could be strapped to a homing pigeon in order to capture aerial photography. He debuted his invention in 1909 and received widespread recognition for his talent. In fact, pigeon photography was used in the First World War (before the development of military aviation) to take photos from behind enemy lines.

In 1961, skilled mathematics professor Edward O. Thorp essentially became the ‘father of wearable computing’ with a device designed to help him cheat at roulette. The mechanism was co-created by fellow mathematician and engineer Claude Shannon, and it could predict where the ball would land on a roulette table. The computer would stay concealed within the gambler’s shoe and transmit the predictions via radio waves. This technique increased the chances of winning by 44 percent. If you would like to learn more about Thorp’s studies on gambling, read his article titled ‘The Invention of the First Wearable Computer.’

1975 saw the introduction of what we now know as the smartwatch. This primitive prototype for modern products like the Apple Watch was called the Calculator Watch, and was manufactured by Pulsar, who also created the world’s first digital watch. The Calculator Watch was one of the first popular wearable devices and carried a hefty price tag, ranging from $300 to $3000 dollars.

Before the days of iPods, the first device to revolutionise the industry of personal portable music was, of course, the Sony Walkman TPS-L2. On 1 July 1979, the Sony Walkman TPS-L2 hit the market: it came in a blue-and-silver design, weighed in at 14 ounces, came with chunky controls, cost $150 and featured a dual headphone jack so two people could listen to the same tape at the same time. Despite having a disappointing first month of sales, the Walkman has become one of Sony’s most successful brands of all time – in fact, they were so popular that the Walkman helped the cassette tape outsell vinyl for the first time in 1983, and the word ‘Walkman’ was officially added to the Oxford English Dictionary in 1986. To learn more about this iconic device, read Time’s article titled ‘A Brief History of the Walkman’ by Meaghan Haire.

Where are we headed?

It’s fascinating to retrospectively analyse a certain trend and find out its origin story, especially when it comes to a fixture in popular culture, like wearable technology. With the incredible developments that are happening currently, we will probably look back in ten years and marvel at the simplicity of devices like Apple Watch.

What Can We Expect From the 4G vs. 5G Dynamic?