by veeshaal pokharkar
in Tablets
0

For most users, the name Ainol associated with budget tablets running on Android OS and comparatively very good hardware configuration, which have good value specifications/price.

Until recently, the manufacturer satisfies the needs of the limited consumer audience, with the range of only 7-inch tablets. Judging by the information appeared in the sources, In the near future Ainol likely to release a 9.7-inch tablet Ainol Novo Legend Quad Core, Android 4.1 Jelly Bean OS. 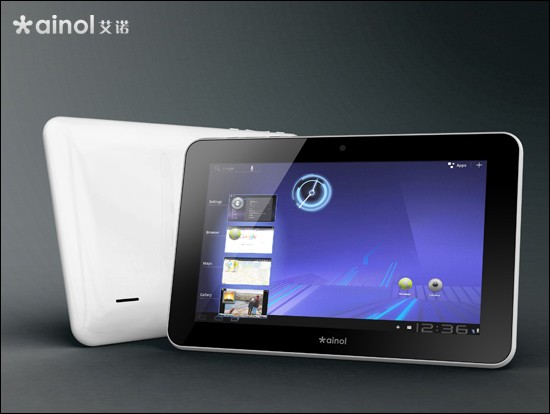 Information regarding Ainol Novo Legend has appeared online at Ainol-novo.com (not an official resource producer). In addition to the specifications, It is reported that tablet Ainol Novo Legend will feature 9.7-inch screen and a quad-core processor and it will be available in late October with the introductory price $240.