Malwares are always harmful for our devices. It is not new that some of the apps on Google Play Store are affected by different malwares. The recent news is 32 more apps from the Google Play Store were found affected with malware. This was discovered Lookout Security Researchers. This is really a great blow for Google. From now on, people will think twice before deciding to download or purchase any app from Google Play Store. The name of the newly found Malware is BadNews. 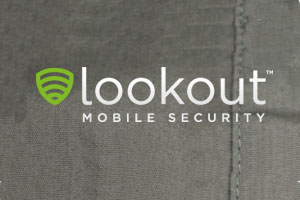 Google pays a lot of attention and money after the security of the apps of Google Play store. Still they are attacked by malwares. As a result, the skills of the security responsible persons from Google are under a big question. The Lookout Security Researchers have come to know that the Malware were spread from Russia and Eastern Europe. Despite stronger monitoring, the Russian and Eastern European Criminals are replicating the malware. They have a certain target area for spreading the malware. Their targeted area is Belarus, Russia, Ukraine and some other Eastern European country customers.

Though Google has now removed all the affected apps, a great lose has been caused already. From now on, Google should be more careful about the Google Play Store. Otherwise, people will lose faith in Google Play Store and this will affect the business of Google.