Which 2013 tablet is the best for gaming?

In some ways it is hard to actually choose a single tablet released this year as the best one for gaming. So many of these devices are targeting people who play strategy, social, role playing and casino games like slots – and partly because Apple’s new iPad 5 has yet to appear in the stores. A lot of gamers automatically favour the iPad simply because using iOS gives them access to the App Store’s unbeatable quality and choice of games apps, undoubtedly one of the major bonuses of iOS tablets. However there has also been some fine Android gaming tablets released in 2013. 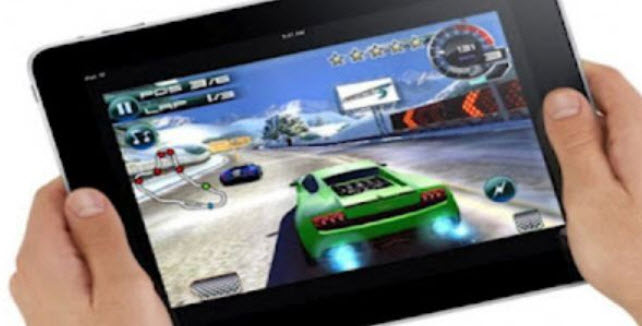 One of these is the Galaxy Tab 3, part of the range of Android 4.1 Jelly Bean Galaxy devices manufactured by Samsung. It is comparatively small for a tablet, at just 8 inches, but this is an advantage, because it makes the device portable enough to be able to carry around with you and game on during spare moments in the day. The 7-inch screen it offers is still considerably bigger than the 4.7 inches you will get with a typical Android smartphone, giving it a real edge over those devices for an activity as visually-driven as gaming. Virtually all types of games, from social ones like Words with Friends to role-playing ones and casino games have advanced hugely in terms of graphics, and the 7-inch screen and 1280 x 800 resolution will suit this perfectly.

A processor with sufficient power is also essential though, and the Galaxy Tab 3 has a 1.5 GHz Exynos 4212 processor. This is dual-core, not quad-core, which inevitably means that this is certainly not the gaming tablet with the most raw power on the market, but it should hit the jackpot for most games. Where it does excel is in the battery life, which is around 11 hours, ensuring that if you play those longer, more complex games (say poker or strategy ones) there is little risk of the device dying on you at a crucial point in proceedings.

What are the Benefits of Using a Unified Email Management System?